Dyspepsia (which literally means “bad digestion”) or as, it is commonly referred to in the English language, indigestion, is an umbrella term used to encompass a number of symptoms thought to originate from the upper gastrointestinal tract. One of the fundamental problems with dyspepsia is that these symptoms are relatively non-specific and may be caused by disorders which range from gastro-esophageal reflux through stomach ulcers to stomach cancer. The first task for the doctor in assessing a patient with dyspepsia, therefore, is to identify those with these important pathological disorders of the upper gastrointestinal tract. 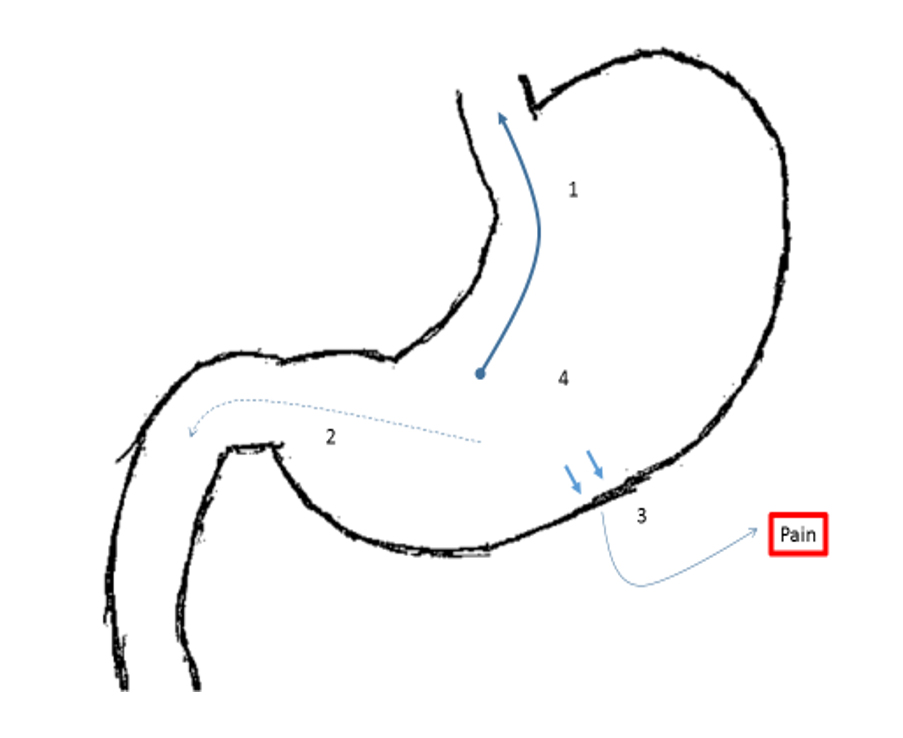 Fig. 1. Some of the factors that may contribute to the development of functional dyspepsia and that may be amenable to specific therapy:
1. Reflux of acid from the stomach into the esophagus causing heartburn and pain
2. Impaired emptying of a meal from the stomach leading to distension and a feeling of fullness and nausea
3. Increased sensitivity of the wall and the nerves in the wall of the stomach – when it is distended (which is normal after a me) a hypersensitive stomach becomes painful
4. Inflammation in the lining of the stomach caused by Helicobacter pylori or damage from drugs or toxins, for example

However, in many individuals who suffer from such symptoms as pain in the upper part of the stomach, heartburn, fullness after a meal, bloated stomach or nausea no definite cause is found despite investigations such as x-rays and endoscopy. The term used to refer to this situation is functional dyspepsia, in other words dyspepsia of unknown or uncertain cause. Functional dyspepsia is very common around the world and, while non-fatal, it is a major cause of distress for the sufferer and results in time lost from work and significant health care costs. While many theories have been advanced to explain the cause of functional dyspepsia (Fig. 1.) no unifying theory has emerged and it seems most likely that different factors may be important in individual sufferers. As we have failed to identify a single cause it should come as no surprise that, while many medications have been proposed as helpful in functional dyspepsia, none has emerged as a panacea. Thus, while treatments that eradicate infection with Helicobacter pylori, increase the emptying of the contents from the stomach or reduce sensation from the stomach, to name but a few, may help some, they are unlikely to relieve all dyspepsia. We need better tools to identify the fundamental cause of symptoms for these sufferers; only then can be highly effective in our management.