The most important problem of urethral wound healing is an increase in abnormal fibrosis because of imbalances in the healing processes. Healing of traumatic or idiopathic wounds in the urethra is known to be complicated and a longer process than dermal healing with sequential yet overlapping phases of hemostasis, inflammation, proliferation, and remodeling. The reason for this is that whatever the etiology of the stricture, the accumulation of type 3 collagen which occurs more than is necessary in the injury site causes fibrosis. 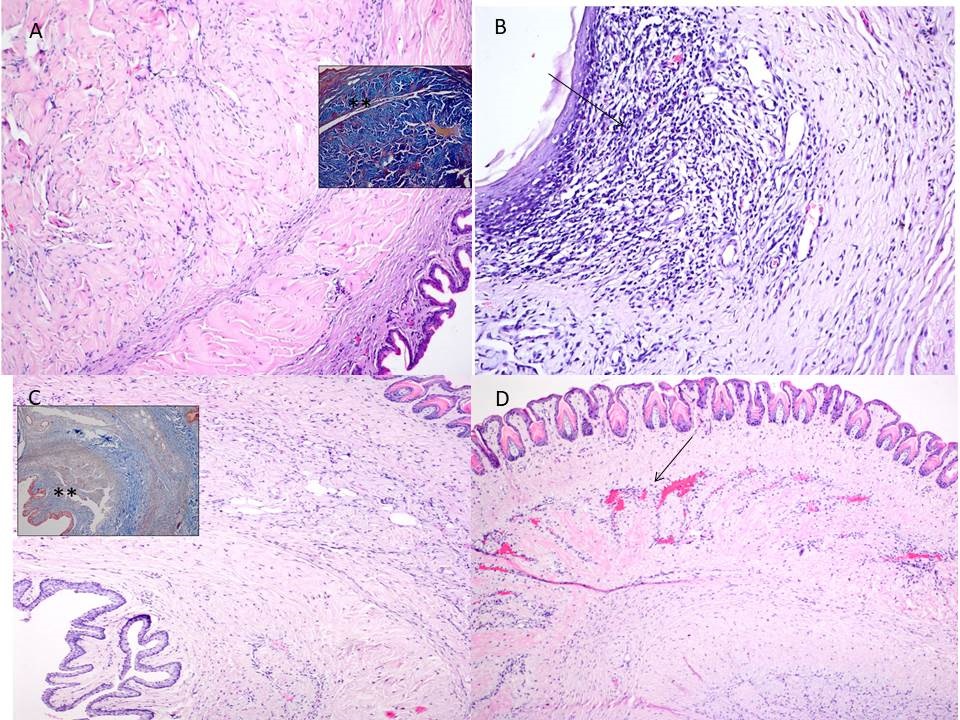 The history of wound healing is old as the history of humankind. The oldest known medical record is a clay tablet that was written around 2200 BC. To ensure that a wound healed properly and quickly, a wide range of practices and materials have been used throughout history. Furthermore, the ability to heal wounds quickly is among the most appealing of all technologies imagined by science fiction movies such as Transcendence (Pfister W,2014) and Star Trek episodes. Such advanced technology is mostly based on the use of nanotechnology or nano-medicine. Current research investigating ways of hastening the wound healing process continues to increase with advances in technology. The development of complex materials on a nano-scale (1−100 nm) provides a means capable of facilitating migration and proliferation through the controlled release of cytokines and growth factors such as endothelial growth factor, insulin-like growth factor, transforming growth factor and  fibroblast growth factor, which form the complex signalling network that alters the growth, differentiation, and metabolism of targeted cells and prevents excessive abnormal collagen formation.

Erythropoetin was thought that there could be an important effect on urethral healing. In our experimental study, in the group applied with high-dose EPO, fibrosis was seen at significantly low rates and in 3 of the 10 rats, no fibrosis was seen in normal urethral tissue at the end of 15 days. In the samples of both groups where EPO was used, fibrosis and inflammation were significantly less than in the control group. However, no statistically significant difference was determined between high-dose EPO and low-dose EPO in respect of fibrosis and inflammation. The stimulating effect of EPO on angiogenesis, which is one of the most important markers of wound healing and regarded as congestion of lamina propria in the histopathological analysis, was clearly observed. In both EPO groups, congestion of vessels was observed at a significant rate in the lamina propria of almost all the samples (Fig. 1). Although a significant difference was determined between the two EPO groups and the control group in respect of congestion, no statistically significant difference was determined between high-dose EPO and low-dose EPO.

Erythropoietin can be considered a promising agent which could prevent fibrosis forming after urethral trauma and could accelerate urethral healing. It can be clearly stated that the present study is the spark, having secured a tipping point, because of the similarity of nano-technology methodology for the wound healing process.