Focal epilepsy in four generations of a 19th century family

Two main types of epileptic seizure disorder have been recognised for more than half a century. Generalised seizures begin in central areas of the brain and produce immediate loss of consciousness, sometimes with bilateral jerking or widespread convulsing of the body. Focal seizures begin in localised areas of the brain surface and produce manifestations of the function of these areas that appear in inappropriate form or circumstances, e.g. hallucinations involving smell or taste, or vision or sound, distorted perceptions of time or reality, localised jerking or tingling.  Some such events go on to decreased or lost consciousness, and less often to full widespread convulsing. Generalised seizures are thought to nearly always be of inherited origin, and focal ones to be due to local brain surface injury or disease. 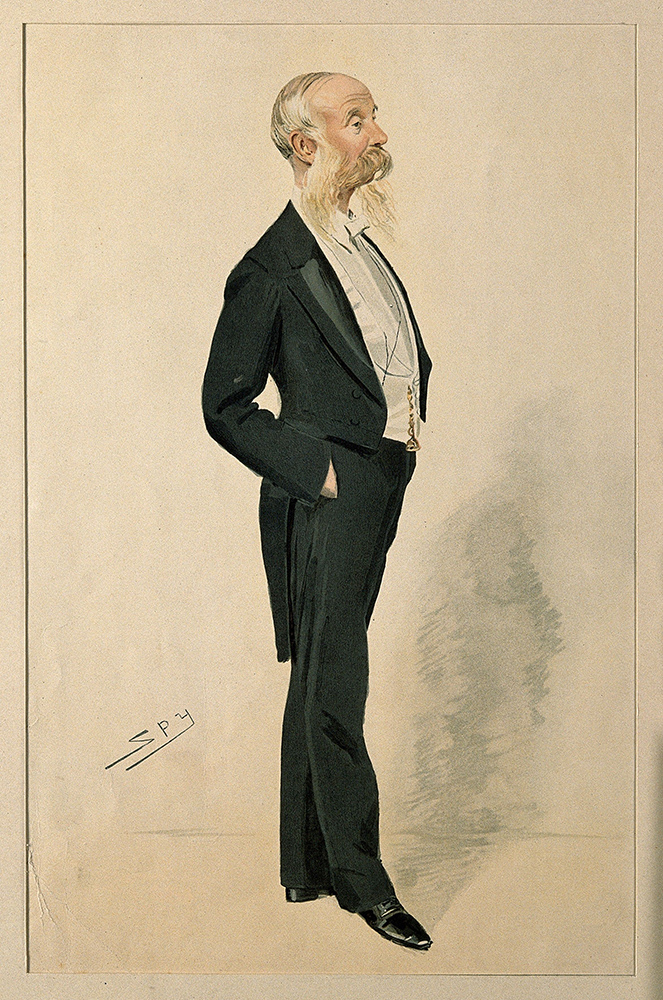 However, in the past 20 years it has begun to be recognised that certain uncommon types of focal epileptic seizure in young children can be inherited. More recently occasional families have been reported in which focal seizures originating in a temporal lobe of the brain have occurred through two or three generations. The earliest report of such an event, largely ignored at the time, appeared in the 1950s.

However, in 1895 Sir James Crichton-Browne (1840-1938) gave the Cavendish Lecture on Dreamy Mental States to the West London Medical Society. In his younger days, as Medical Superintendent of the West Riding Asylum at Wakefield in Yorkshire, he had recognised and then set about remedying the paucity of research going on in British mental hospitals. After a few years, he moved to London as a Lord Chancellor’s Visitor in Lunacy, an appointment he held from 1875 to 1922. He became rather a figure in London society, maintained his connections with developing British neuroscience and in effect provided an informal public voice for British psychological medicine. His Cavendish lecture topic of Dreamy Mental States referred to the way that patients with temporal lobe focal seizures with incomplete loss of consciousness sometimes described their experience after the episodes. In 1895, the wealth of peculiar mental states and hallucinatory sensations experienced during temporal lobe epileptic seizures was only beginning to become known, largely through the writings of Crichton-Browne’s London colleague John Hughlings Jackson (1835-1911). Almost as an interesting after-thought, Crichton-Browne described a family in which, over the course of the whole 19th century, members of four generations had experienced epileptic events consistent with temporal lobe seizures. Some had occasional convulsions, though the disorder generally ran a relatively benign course. The pedigree is summarised in the accompanying chart 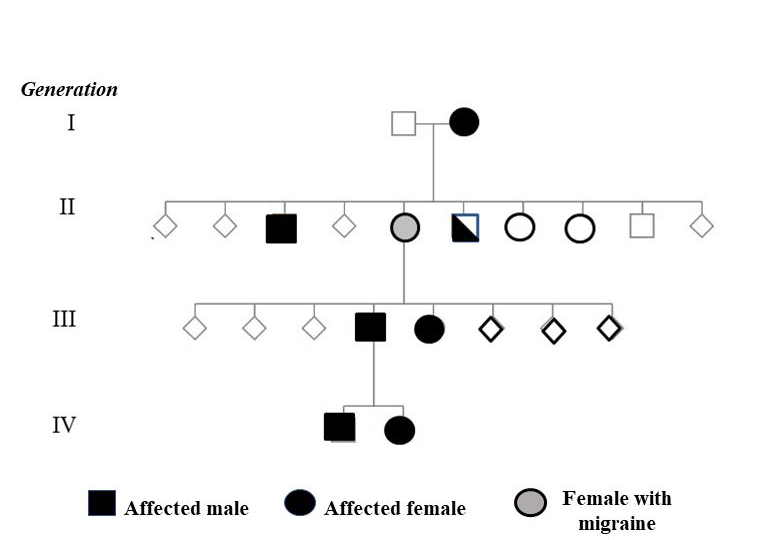 It may seem strange that the record of such a potentially significant family, very probably the earliest known instance of inherited temporal lobe epilepsy, went unnoticed for so long. However, Crichton-Brown’s description appeared in the Lancet at a time when knowledge of the variety of epileptic phenomena was still evolving and ideas about the cause of epileptic seizures were not well worked out, and the title of his lecture gave no indication as to the very significant genetic implication that was contained within its contents. Medicine’s failure to appreciate Crichton-Browne’s observation is another example of how significant findings may not be appreciated if they are made before the contemporary state of knowledge can either accommodate them comfortably, or have an adequate basis for rejecting them. Crichton-Browne’s century-old report should encourage further exploration of the role of genetic factors in causing, or contributing to the causation of, focal epilepsy.