Glucosamine reduces the need for pain medications in osteoarthritis, but the correct formulation is essential

For osteoarthritis, drugs that can delay disease progression have the potential to reduce the need for additional pain medications. But be careful which drug you chose: this effect is only shown with the prescription patented crystalline glucosamine sulfate (pCGS), as identified in a French two-year real world study.

With the global ageing population, it may be no surprise to hear that many of us have osteoarthritis (OA), a progressive condition that causes pain and stiffness in the joints. One in ten people aged over 60 has significant health problems caused by OA, which occurs most often in the joints of the knee and hip, and can make everyday activities a struggle. 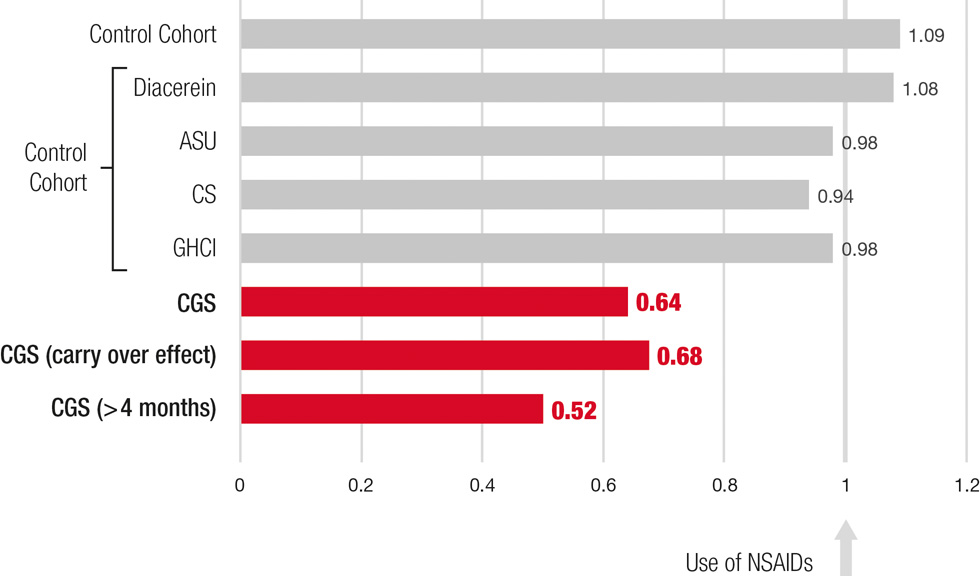 Fig. 1. Odds ratio for use of NSAIDs with SYSADOAs in the PEGASus study

Symptomatic slow-acting drugs for osteoarthritis (SYSADOAs) reduce OA symptoms and delay disease progression. These drugs may be expected to decrease the use of rescue pain medications, including non-steroidal anti-inflammatory drugs (NSAIDs). Increasingly, it is recognized that far from being harmless, NSAIDs can be hard for the patient to tolerate, causing toxicity to the stomach, heart, kidney and liver if used in the long term. Thus, it is desirable to reduce the need for these additional pain medications.

One of the most studied SYSADOAs is glucosamine. Glucosamine is a safe, natural, protective component of the joint structure that provides slow onset symptom control alongside a reduction in joint structural changes, leading to a delay in need for disruptive joint replacement surgery.

The Pharmaco-Epidemiology of GonArthroSis study (PEGASus) aimed to determine whether the use of SYSADOA therapy could lead to a reduction in NSAID use among OA patients. PEGASus recruited 6,451 OA patients in France who visited a GP or rheumatologist for flare of knee or hip OA. Patients were prescribed a SYSADOA or no treatment according to physician or patient choice at the first visit, and were allowed to discontinue treatment or switch to another SYSADOA as required during the next two years of follow up. The SYSADOAs evaluated in the PEGASus study were:

Of all the SYSADOAs studied, only pCGS led to a significant reduction in the use of NSAIDs by OA patients over two years of over one-third (odds ratio [OR] for risk of NSAID use: 0.64; 95% confidence interval [CI]: 0.45 to 0.92). Furthermore, among patients who received pCGS for at least 4 months NSAID use was reduced by almost 50% (OR: 0.52; 95% CI 0.28 to 0.95). No other SYSADOA tested showed any sign of a decrease in the use of NSAIDs (Fig. 1). Notably, the GHCl formulation, which is widely available in food supplements, had no effect on NSAID consumption thus confirming earlier observations of a different efficacy profile compared with pCGS. In addition, the lasting protective effect of pCGS was confirmed by a prolonged carryover effect of treatment in the two months following treatment cessation, with a sustained reduction in NSAID use of one-third (OR: 0.68; 95% CI 0.47 to 0.96).

The PEGASus trial shows that a significant reduction in NSAID use in OA may be achieved by prescribing a SYSADOA, but only if the choice of SYSADOA is the correct one, and pCGS is clearly the only treatment to show this benefit. Prescribing pCGS has the potential to benefit both patients in terms of lower medication consumption and fewer side effects, and to benefit healthcare providers through reduced demand on healthcare resources.