Quantum computation is one of the most attracting research fields, due to the possibility of implementing computational machines much more performant than classical computers. In the last yeas, great progresses have been achieved both from a theoretical and technological side, with the realization of proof-of-concept algorithms on quantum processors. Among other materials, granular aluminum oxide is an interesting candidate for quantum circuits. However, several issues regarding its normal state transport properties still keep to be understood, as they can have a direct impact on the unconventional superconductivity observed in this material. More information on these properties can be obtained by using the sensitive experimental technique of noise spectroscopy. 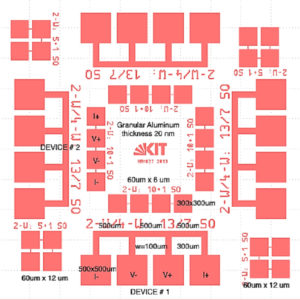 Fig. 1. Layout of a typical sample measured. The thickness is 20 nm.

A research topic where the investigation of the material-inherent sources of noise plays a crucial role is the engineering of future devices for quantum information processing. In most cases, quantum devices are affected by the well-known 1/f noise contribution, that is a low frequency electric noise component proportional to the inverse of the frequency. Such noise, according to a widely accepted point of view, is due to material and device specific microscopic degrees of freedom interacting with quantum variables of the nanodevice. As a consequence, the 1/f noise has a detrimental effect on the coherent operation of quantum devices.

It is clear that the low-frequency noises can play a fundamental role in decoherence of quantum bits and gates. Since such noises in solid-state devices are created by material-inherent sources, an obvious way to improve performance of quantum devices is optimizing materials used for their fabrication. Great effort in this direction is based on the identification of these noise sources. 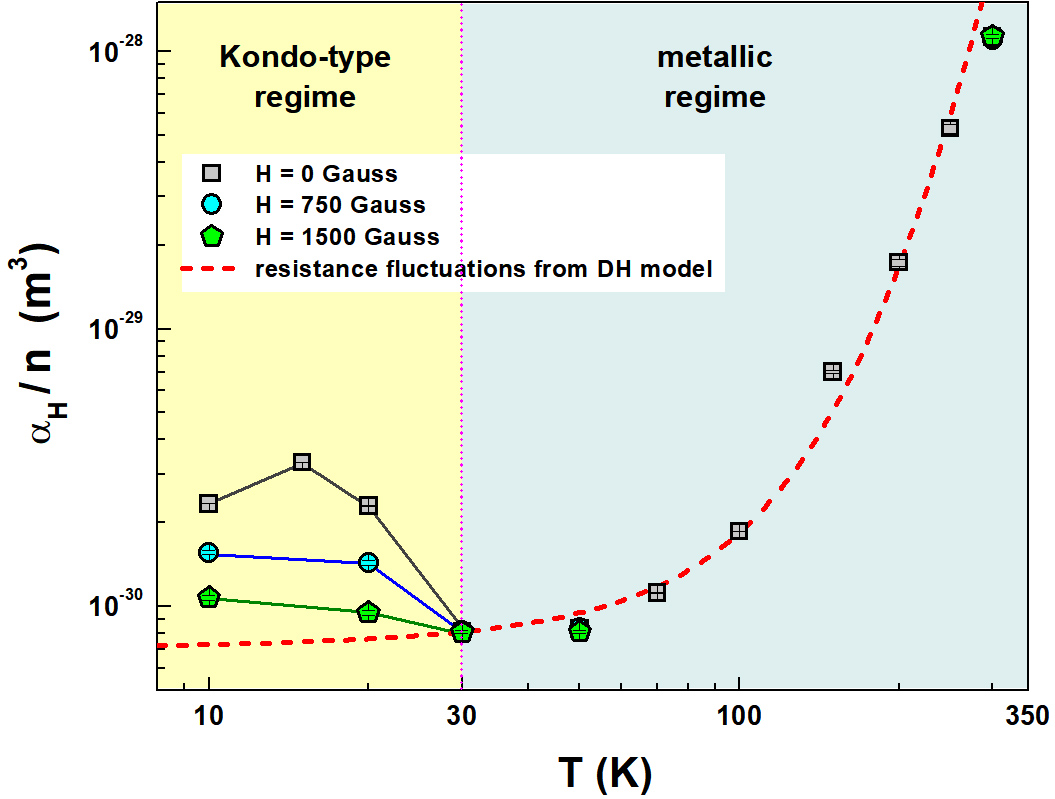 Fig. 2. Temperature dependence of the relative noise level at different values of the applied external magnetic field. The Dutta and Horn (DH) model is representative of standard resistance fluctuations in a metallic regime.

Once the nature of charge carriers fluctuations has been identified, it is possible to analyze in detail the electrical conductivity of a condensed matter system, as the case of granular aluminum oxide whose normal state transport has been interpreted in terms of different models. All these models have a solid physical background and seem to satisfactorily apply to the case of granular metals. However, on the basis of noise spectroscopy a Kondo-mechanism, of magnetic origin, has been found to be responsible for a resistivity upturn and for a noise enhancement at low temperatures. Moreover, the possible coexistence between unconventional superconductivity and the presence of interface magnetic moments has been also evidenced in granular films. Such a coexistence is an intriguing issue but remains still unresolved. Therefore, each contribution in this field can be of great interest for the scientific community.