MRSA, which stands for methicillin-resistant Staphylococcus aureus, is a bacterium that poses a significant health threat. MRSA lives on common surfaces and parts of the body, including the skin and nose.  Although MRSA does not always cause disease, it has the capacity to do so, and infections range from mild skin infections to more complicated infections, like pneumonia. Due to its resistance to antibiotics and prevalence in hospitals and the community, MRSA infections are both difficult to treat and avoid. Although healthy individuals are susceptible to MRSA infections, immunocompromised people are at an even higher risk. In particular, individuals with chronic granulomatous disease (CGD) are commonly diagnosed with frequent and severe MRSA infections. 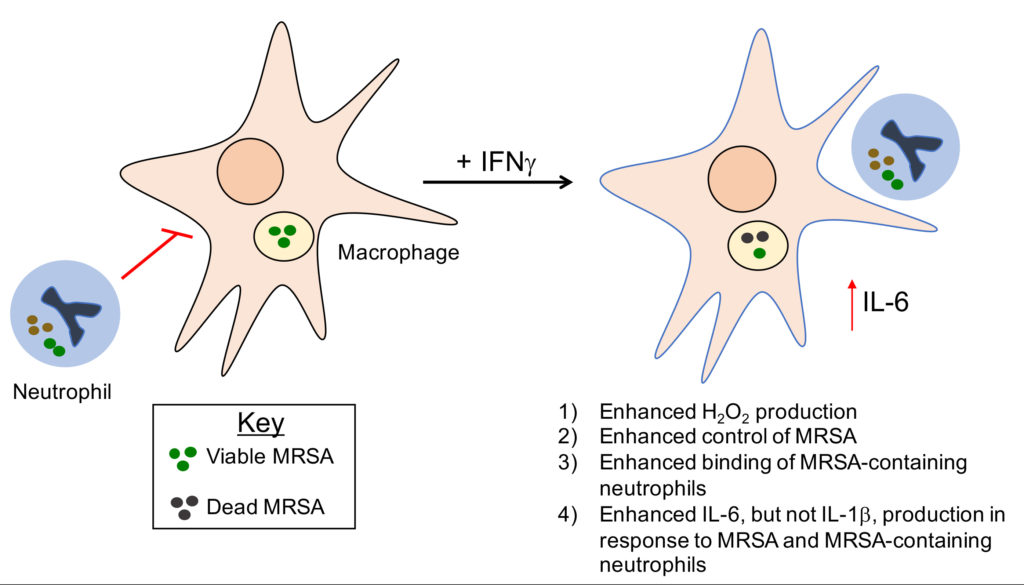 Fig. 1. Summary of the effects of IFN-γ on macrophages from healthy donors.

The innate immune system is the first arm of defense against microorganisms that cause disease (also called pathogens), and acts within minutes of the initial assault. Neutrophils and macrophages, white blood cells of the innate immune system, are very important for fighting pathogens and have a variety of antimicrobial functions at their disposal. Among their weaponry to fight and destroy invading bacteria, neutrophils and macrophages produce reactive oxygen species. Reactive oxygen species are the chemical precursors of the antimicrobial disinfectants hydrogen peroxide and hypochlorous acid. Hydrogen peroxide is produced both by macrophages and neutrophils; whereas only neutrophils have the capacity to make hypochlorous acid. CGD patients lack the ability to generate reactive-oxygen species in these cell types. The deficiency in the production of chemical antimicrobials in CGD white blood cells results in a decrease in the ability kill certain pathogens, including MRSA.

Macrophages also play a role in resolving inflammation, the physiologic process than accompanies an infection. One way this is achieved is when macrophages ingest exhausted (or aged) neutrophils and subsequently produce anti-inflammatory mediators. The right balance of inflammation is needed to destroy the pathogen and to restore tissue homeostasis. Interestingly, macrophages from CGD patients are also defective in their ability to ingest aged neutrophils and may cause the inflammatory symptoms associated with the disease.

Several studies have shown that interferon-gamma (INF-γ) mediates protection against bacterial and fungal infections in the context of CGD. The drug Actimmune® (recombinant INF-γ) and prophylactic antibiotics are the standard of care for CGD patients. Curiously, INF-γ does not enhance reactive oxygen species production or bacterial killing by CGD neutrophils; therefore, how IFN-γ works still remains unknown.

All together this study showed that IFN-γ alters the innate immune response to MRSA and may help the body control MRSA infections. Future studies are required to determine how enhanced contact between macrophages and neutrophils containing MRSA influence cytokine production and how the observed difference in cytokine production might help the body destroy MRSA; but it is possible that cytokines might improve the adaptive immune response, the arm of the immune system that is highly specialized and can be primed to fight specific infections.