An Oral Glucose Tolerance Test ( OGTT ) is one of the diagnostic tests to determine the presence of pre – diabetes or manifest diabetes. An OGTT involves drinking a 75 gram sugar solution after 8 hours of fasting. A blood sample is then drawn just before drinking the solution and measured again after 2 hours in order to determine the changes in blood sugar levels.

Another method of determining diabetes – which is frequently used method in general practices and hospitals – is a measurement of the average long-term blood sugar levels over a period of 3 months (HbA1c)  However, this method is only used to determine diabetes but not pre-diabetes. 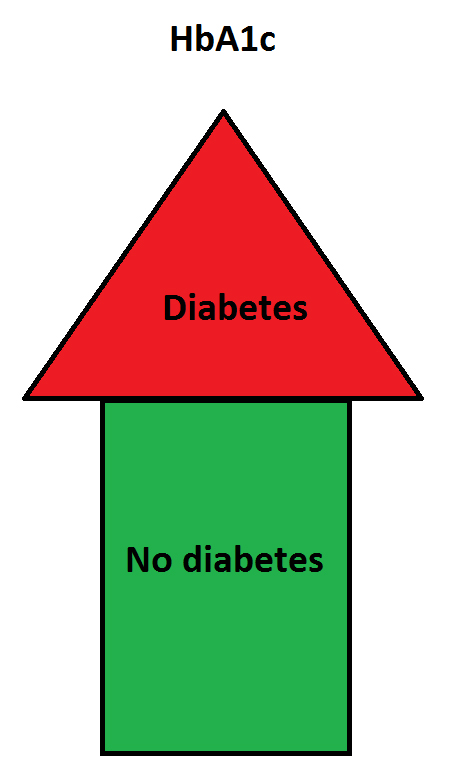 During 9.8 years of follow-up, 179 (33%) patients died. In patients having “diabetes” determined by HbA1c, a considerably increased mortality was observed. However, when taking into account patients with already known diabetes, no considerable mortality was then detected.

An OGTT did not show a considerably increased mortality, if used separately. 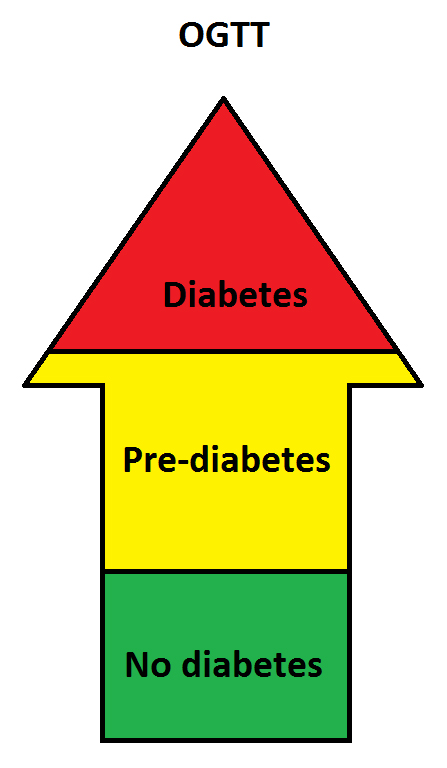 Approximately 50% of the patients with “new diabetes” determined by OGTT were only detected due to increased 2-hour values and not due to fasting sugar values.

HbA1c is common method used for detecting manifest diabetes, but it is not accepted for diagnosing pre-diabetes by World Health Organization, so in our opinion, additional predictive value can be gained by performing an OGTT additionally in patients with “no diabetes” by HbA1c.

An OGTT is recommended in patients admitted with a heart attack but also having “no diabetes” determined by HbA1c.