Nodding syndrome (NS) is a devastating epileptic condition appearing in previously healthy children between 3 and 18 years old. It is characterized by brief episodes of sudden forward dropping of the head (nodding), often accompanied by declining cognitive and motor function, psychiatric disorders, and sometimes stunted growth and physical deformities (“Nakalanga features”). Over time, most individuals with nodding seizures will develop generalized convulsive disorders. For a long time, NS was thought to be a mysterious disease occurring only in northern Uganda, South Sudan and Tanzania, and restricted to villages where the parasitic disease onchocerciasis is present. 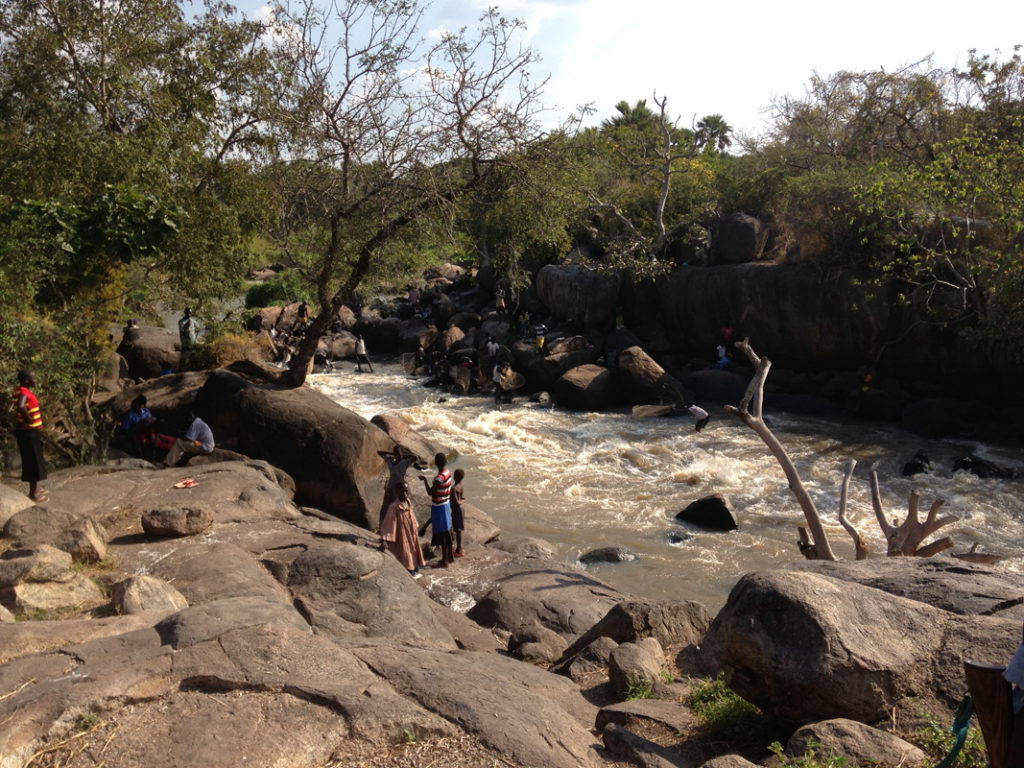 Fig. 1. Naam river in Mvolo village (South Sudan), where one in six children were found to have epilepsy.

Recent epilepsy surveys showed that NS, Nakalanga syndrome and several epileptic disorders also occur in other onchocerciasis-endemic countries including Cameroon and the Democratic Republic of Congo, with an estimated worldwide burden of over 380,000 affected persons. These conditions are therefore considered to belong to the wide spectrum of onchocerciasis-associated epilepsy (OAE), otherwise known as river epilepsy.

The link between epilepsy and onchocerciasis

Onchocerciasis (river blindness) is caused by a worm, Onchocerca volvulus, that is transmitted by blackflies (Simulidae). These blackflies breed in fast-flowing rivers (Fig. 1). An association between onchocerciasis and epilepsy was already reported in 1938 in Mexico and later in Tanzania. Despite compelling evidence backing this association, it is still debated by some.

Indeed, epilepsy prevalence ranging from 2-11% has been observed in many onchocerciasis-endemic regions, mainly in villages located close to blackfly breeding sites; this is much higher than the median epilepsy prevalence in sub-Saharan Africa (1.4%). The strongest epidemiological argument in favor of OAE was provided by a cohort study in Cameroon that showed that the risk to develop epilepsy later in life increased with increasing intensity of childhood infection with the onchocerciasis parasite.

There is also epidemiological evidence from Uganda, Cameroon and Nigeria that ivermectin (the treatment of onchocerciasis) can drastically reduce new cases of epilepsy, including NS. The fact that in onchocerciasis-endemic regions, ivermectin seems to protect against the development of epilepsy is another argument that the onchocerciasis parasite can trigger epilepsy.

Typically, OAE develops between the ages of 3-18 years, with a peak age of onset around 8-11 years. This contrasts with non-endemic regions in Africa where most epilepsy in children develops before the age of 5 years due to perinatal causes. Similar to blindness, the risk to develop OAE increases with an increased exposure to a high parasitic load. Therefore before a child can develop epilepsy, several years of infection may be required to reach a sufficiently high threshold of O. volvulus (Fig. 2).

Fig. 2. Chronology in the development of onchocerciasis-related symptoms, including river epilepsy.

The mechanisms explaining  how O. volvulus can cause epilepsy still need to be unraveled.

One possibility is an autoimmune reaction whereby the body produces antibodies to fight against the parasite; unfortunately, as shown by laboratory experiments, these same antibodies also attack some brain cells, which could explain the neurological manifestations in OAE. Other researchers suggested that NS may be a novel neurodegenerative disease caused by the deposition of protein tau in the brain. However, tau deposits can also be a consequence of repeated seizures and should not necessarily be considered as the cause of NS.

OAE is an important public health problem that urgently needs to be addressed. Although mass treatment with ivermectin has significantly reduced onchocerciasis-related blindness, O. volvulus continues to cause epilepsy, possibly because the parasitic load required to develop epilepsy is much lower than for blindness.

In conclusion, there is currently enough evidence that improved onchocerciasis control will decrease OAE incidence. Therefore, more efforts are needed to eliminate onchocerciasis from all locations, including those in remote places experiencing extreme poverty, poor health infrastructure, insecurity and war.