Like every other joint in the body covered by cartilage, the wrist can develop osteoarthritis. Many treatments have been attempted including cutting sensory nerves to relieve pain, stiffen the wrist, partially removing some of the joint and, finally, replacing the joint. Treating this condition with joint replacement, a prosthesis, has not been as successful as in other joints, e.g. hips and knees, where joint replacement has a high percentage of happy and pain free patients with few complications. Wrist replacement has been a treatment option since 1967, but many previous designs have failed to provide durable relief. Most modern prostheses are composed of two components with a low friction articulating surface in between. Wrist replacements have been prone to complications such as stiffness and loosening of components. This was thought to be caused by the high stresses during daily, occupational and recreational use of the hand and wrist. Therefore, patients who’d had their wrist replaced were traditionally instructed to restrict their hand usage to prevent loosening. 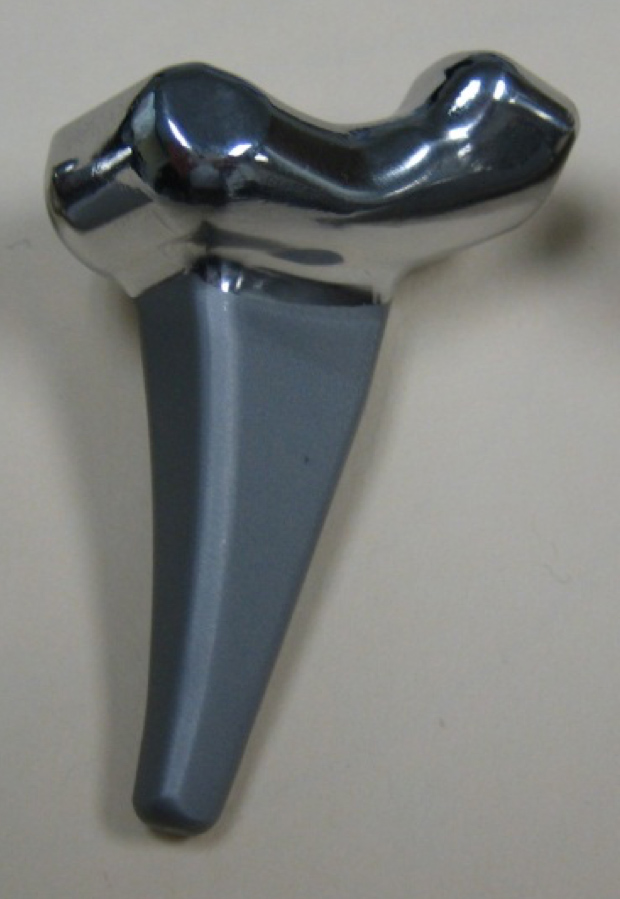 NIH-funded research over the past decade has contributed to a new understanding of the movement of the human wrist. A wrist consists of 8 bones with several joints in between. Wrist movement is therefore not simple but consist of combined movements, such as one might make when throwing a dart or hammering.  It turns out that this type of motion takes place at a joint surface different from the joint that most designs had historically replaced. Therefore, the investigators speculated that replacing the joint that was utilized in most high stress activities would simultaneously allow those activities and decrease stresses on the joint components.

This hypothesis has led to the design of a new mono-component prosthesis which is placed only in the radius and preserves most of the carpal bones (Fig. 1), (Fig. 2). This study reports the complications, wrist movement, grip strength and patient reported function after 4 years of the first 20 patients who had the new prosthesis. Unlike the normal regime after surgery our patients had no restrictions of movements.

Our results showed that wrist range of motion, grip strength and patient functional scores all showed large increases over their preoperative values. There were few complications. During the four years, two patients had a new surgery with the standard two-component prosthesis and one had the components removed. The complications and the number of reoperations after 4 years are comparable to other options for wrist osteoarthritis. From the 13 patient who were employed at the time of surgery, 10 were back to work at their latest visit to clinic. 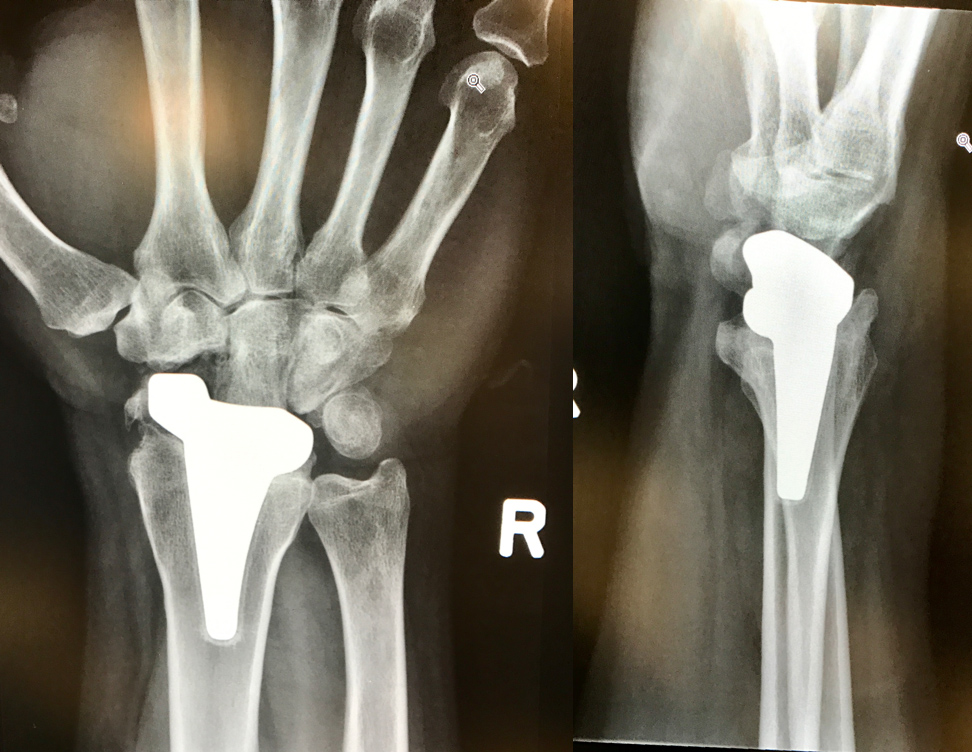 Fig. 2. Radiographs of wrist after surgery.

After 4 years we can conclude that the new prosthesis has shown promising results with no tendency to loosen. There have been few complications, and the patients have improved their wrist movements, grip strength and function with a dramatic improvement in pain.