Out of thin air – how marine bacteria beat nitrogen limitation

Nitrogen (N), one of life’s most important building blocks, is often in short supply; both on land and in the ocean (Fig. 1). This shortage means that N is often the factor limiting the growth and abundance of living organisms. Some microbes, the diazotrophs, are capable of circumventing this shortage by using the vast pool of inert N that makes op the majority of Earth’s atmosphere, N2 gas, as a source of N. The process they carry out is known as N2 fixation. It is a very energy demanding process and the enzymes involved are susceptible to inhibition by oxygen (O2). 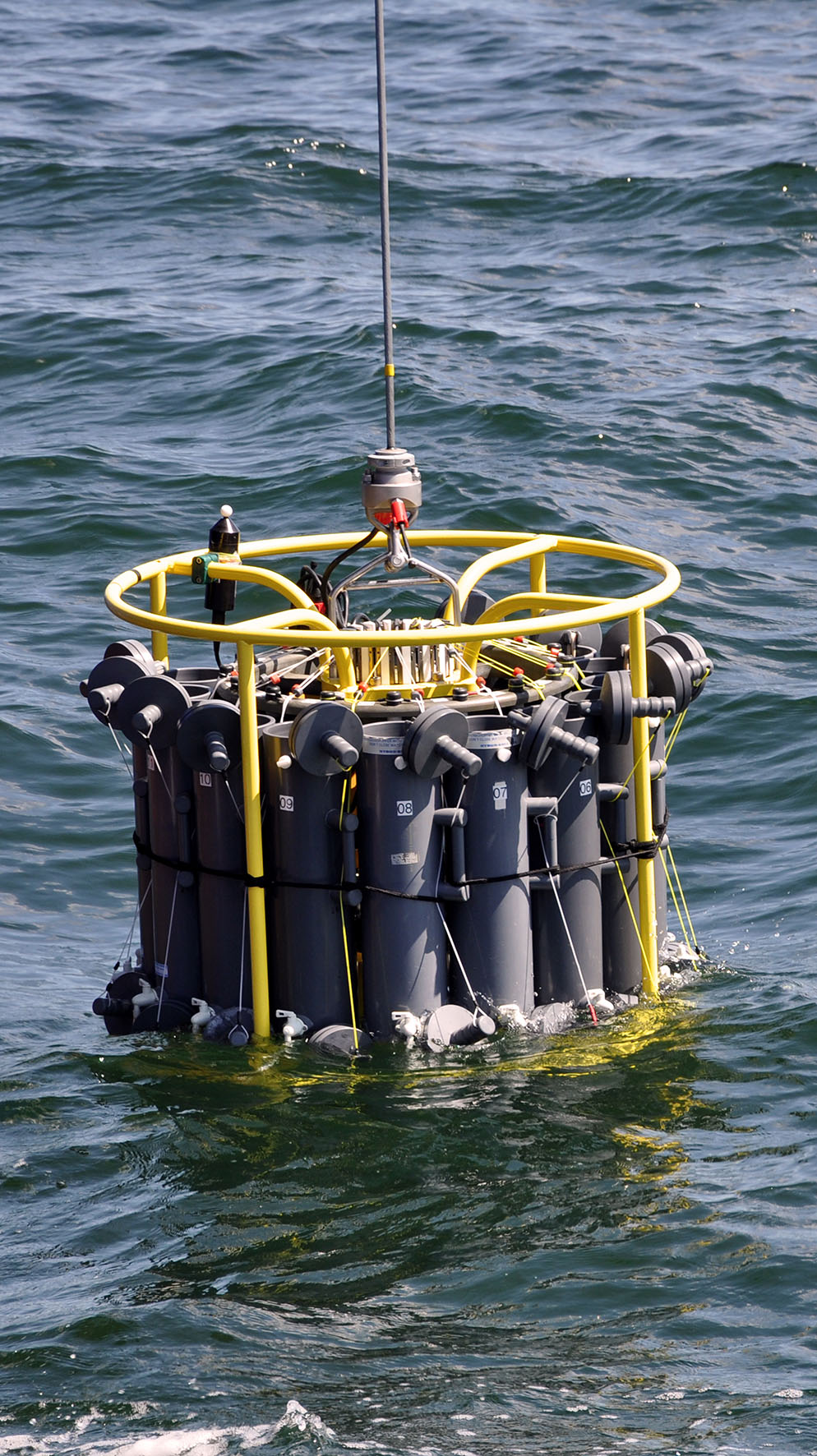 Fig. 1. CTD rosette for sampling seawater on board a research vessel

This imposes significant restrictions on where and how diazotrophs can fix N2. In the oceans, the best known diazotrophs, the cyanobacteria, fix N2 using sunlight as a source of energy, and they often have specialized O2-free compartments where N2 fixation takes place. In addition to cyanobacteria, however, a broad range of other microbes carry the genetic capacity to fix N2, and they appear to be widespread throughout the world’s oceans. Hence, they could play an important role in the import of biological available N in different N-limited marine environments. Where, when, and how they circumvent the limitations imposed on the N2 fixation process is, however, currently unknown.

The study describes how bacteria isolated from the Baltic Sea are capable of fixing N2 at different O2 concentrations, and in the presence of N sources other than N2 gas. It seems that small amounts of O2 may in fact stimulate the fixation of N2 in these bacteria and some bacteria may sustain N2 fixation even in the presence of considerable amounts of O2 by clumping together into gelatinous aggregates or by colonizing particulate material. The study also suggests that some marine N2-fixing bacteria may actually use N2 fixation as a means to remove electrons from important cellular electron carriers and these bacteria may use considerable amounts of energy on N2 fixation, even in the presence of a readily available N source such as ammonium (NH4+). Hence, these bacteria seem to be able to fix N2 at significant rates even under conditions that should not facilitate N2 fixation. Making predictions about how much these microorganisms contribute to the import of N in marine systems, based on such environmental parameters, is therefore problematic.

Analyses of the genomes of the isolated bacteria also supported that they have different strategies to accommodate the environmental restrictions imposed on the N2 fixation reaction. A bacterium that was found to be able to fix N2 under relatively high O2 concentrations was also found to have a large N2 fixation region in the genome (Fig. 2A). The large size of the region was due to the inclusion of an array of small genes that are known to be expressed during N2 fixation under high O2 concentrations in N2-fixing bacteria from soil.

Thus, both genomic and physiological data suggested that these bacteria, given the right conditions, could import significant amounts of N into certain marine environments. The circumstances under which they do it seem to be hard to predict, however.