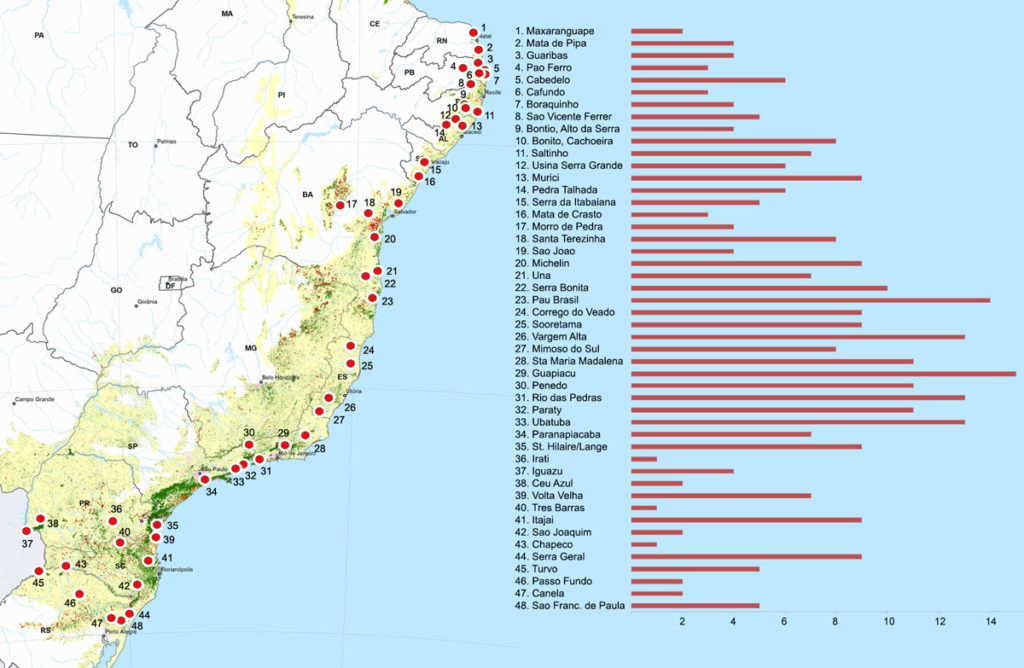 Fig. 1. The Atlantic Forest along the eastern coast of Brazil. Yellow: original extension; green: current extension. Right side: number of species of Pholcidae collected per locality.

About 60% of amphibians in the Atlantic Forest are endemics, 72% of the tiger beetles, and 98% of harvestmen in certain groups. The threat of this exclusive variety has mainly historical roots, i.e. massive deforestation in favor of agricultural land (mainly coffee, sugar cane, bananas). The remaining 10% of the original forest area are still exposed to strong human pressure. More than half of the 200 million people of Brazil live in the area that was originally covered by Atlantic Forest, and only about 10% of the remaining forest are under legal protection.

With this background I visited the Atlantic Forest seven times between 2003 and 2015, covering some 3000 km from Rio Grande do Sul to Rio Grande do Norte; the aim was to collect daddy long-legs spiders (Pholcidae) in as many places as possible. Previously, comprehensive data on spiders were either only available for relatively small sections of the Atlantic Forest or they were not gathered in a structured way and thus difficult to interpret. The objective of the collections was a comprehensive analysis of diversity and distribution patterns of an exemplary group of spiders.

A total of almost 4,500 adult Pholcidae were collected at 48 localities, representing 132 species. Of these 132 species, 107 (81%!) were new to science at the time of the collection. This value is high, but not uncommon. I found similar percentages of new species in the Caribbean, in the African tropics and in Southeast Asia. However, two aspects distinguish the Atlantic Forest. Firstly the high number of species per location: worldwide, only 15 localities are known with ten or more species of Pholcidae; nine of these are located in the Atlantic Forest. Secondly the high degree of endemism: although the sampling density was relatively high, 76 species were found at only one single locality; 85% of all species were collected at less than four localities. 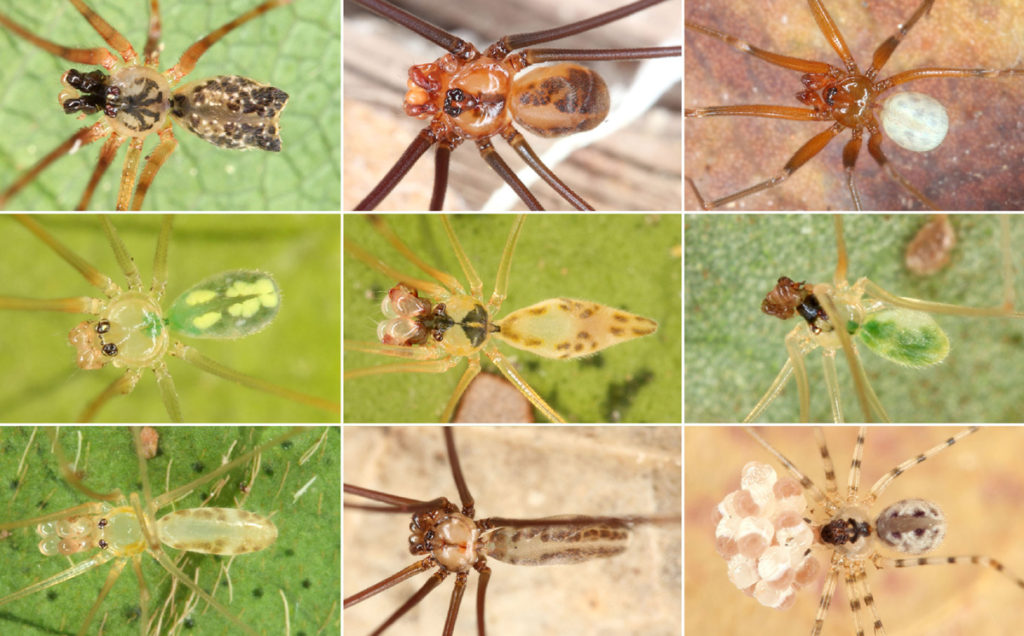 Fig. 2. Some of the 132 species of Pholcidae collected in the Atlantic Forest. Photos: B.A. Huber.

In the present paper, I formally describe the representatives of one of the genera collected during this campaign (the genus Carapoia). The endemism level in 100%, i.e. all the 26 species of Carapoia that are now known from the Atlantic Forest are now known from anywhere else. Many species are known from a single locality. From the perspective of conservation this means that the loss of even relatively small forest areas in the Atlantic Forest is likely to have drastic and irreversible consequences; possibly more so than the loss of comparable areas in the Amazon forest, where species tend to have larger areas of distribution.