Unmet clinical needs in the treatment of systemic fungal infections. Reformulating repurposed drugs such as amphotericin B

A recent increase in the frequency of fungal infections has led to a higher number of fungal species that can cause these pathologies, as well as a decrease in the number of effective treatments against them due to resistances (being Candida albicans, Aspergillus fumigatus and Cryptococcus neomorfans the most common species responsible for causing invasive fungal infections). Hence, there is a clinical need for developing new antifungal drugs or reformulating repurposed drugs to increase their efficacy and decrease their toxicity profile. 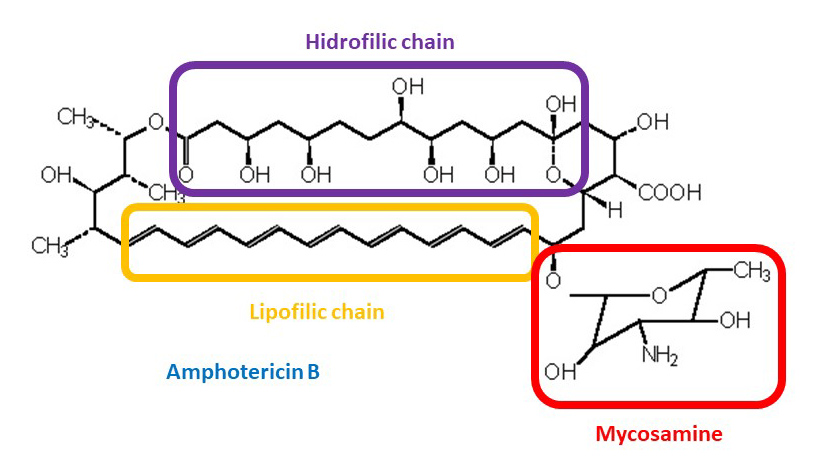 Fig. 1. Chemical structure of amphotericin B.

Amphotericin B is an antifungal drug that plays a key role in the treatment of these diseases, due to its low appearance of resistances and a high activity against a wide spectrum of fungal species. However, this molecule possesses many disadvantages, for example, it is only marketed for parenteral administration (intravenous route) causing multiple infusion-related side effects such as anaphylactic shocks as well as high toxicity in the kidneys leading to a limited use in clinical practice in hospitals.

The reason why there are no oral or topical formulations in the market is due to the physicochemical properties of the drug as it is a molecule with very poor permeability across membranes and low solubility in aqueous media at physiological pH. This solubility is only enhanced at extreme conditions (pH 12) due to the formation of salts; although the stability of the drug at higher pHs is highly decreased due to a faster degradation. Its physicochemical properties are associated with its amphiphilic-amphoteric behavior due to its structure (Fig. 1). Aggregation of amphotericin B molecules plays a key role in the physicochemical properties of this molecule. Amphotericin B can be found in three different aggregation states in aqueous solution (monomeric, dimeric and poly-aggregated) (Fig. 2). These aggregation states have different characteristics, with different solubility, activity, toxicity and pharmacokinetic profile. The different aggregation states of amphotericin B are easily identified and quantified by UV-visible spectrophotometry: the monomeric state shows three intense peaks with a characteristic band at 406-409 nm wavelength, the dimer has a peak at 328-340 nm and the poly-aggregated form has small intensity peaks at 406-420, 383-385 and 360-363 nm. The monomer and dimeric states, even though, they are the most active forms, they are also the most toxic ones compared to the poly-aggregated state. Hence, controlling aggregation state can be used as a useful strategy to reduce the toxicity of the drug.

The pharmacological action of the molecule is triggered by its high affinity for the ergosterol which is selectively found on membranes of fungal cells. After binding with the ergosterol, amphotericin B can get intercalated within the plasma membrane and form pores which leads to an electrolytic alteration leading to death of fungal cells. Unfortunately, the drug can also bind to the cholesterol of mammalian cells, such as kidney cells, leading to the most common side effect of amphotericin B, nephrotoxicity.

Fig. 2. Aggregation states of amphotericin B. Identification by UV-spectrophotometry.

Fungizone® (dimeric form) was the first-line treatment for decades in antifungal therapy, however this formulation has a high appearance of adverse effects and for this reason it has been replaced in the last decade with lipid-based intravenous formulations costlier but less toxic, such as Abelcet® (lipid complex), Amphocil® (colloidal dispersion) and AmBisome® (liposomes). Currently, research is focused in the development of novel formulations for oral administration, including cochleates, nano-particulate systems and SEDDS (self-emulsifying drug delivery systems), with the aim of providing antifungal therapy worldwide, especially in developing countries with a low access to hospitalization.