In the past the pharmaceutical industry has been criticised for not publishing all the findings from its clinical trials.  The Good Publication Practice 3 (GPP3) guidelines published in September 2015 is an update to the previous guidelines of 2009, these guidelines are put together to get the industry to become clearer and transparent in the planning, writing and reporting the findings (negative and positive) from its clinical trials.  The GPP3 guideline includes some new areas such as the principles; data sharing and studies that should be published and expands on some of the old areas and makes them clearer.  Some of the new areas of the GPP3 guidelines that have been updated are well covered by the internal standard operating policies and processes of most pharmaceutical companies such as the guidance: (1) on the design and all findings of clinical trials should be communicated;  (2)  on the publication process abiding by the governing laws and guidelines (3) on what a contributor must have done to warrant being named as an author on a publication and their responsibilities; (4) on issues of what is a ghost writer or what is a guest author; (5) on issues of the role and benefit of professional medical writers.  The governing bodies of the world’s pharmaceutical companies have signed up to putting the design and findings of their clinical trials and their results on public registries (for example ClinicalTrials.gov or EudraCT).  In addition  most, if not all, pharmaceutical companies have developed internal standard operating policies; processes and guidelines that cover how to deal with publication planning; authorship criteria; external communications; scientific disclosures and publications of the findings of their clinical trials. 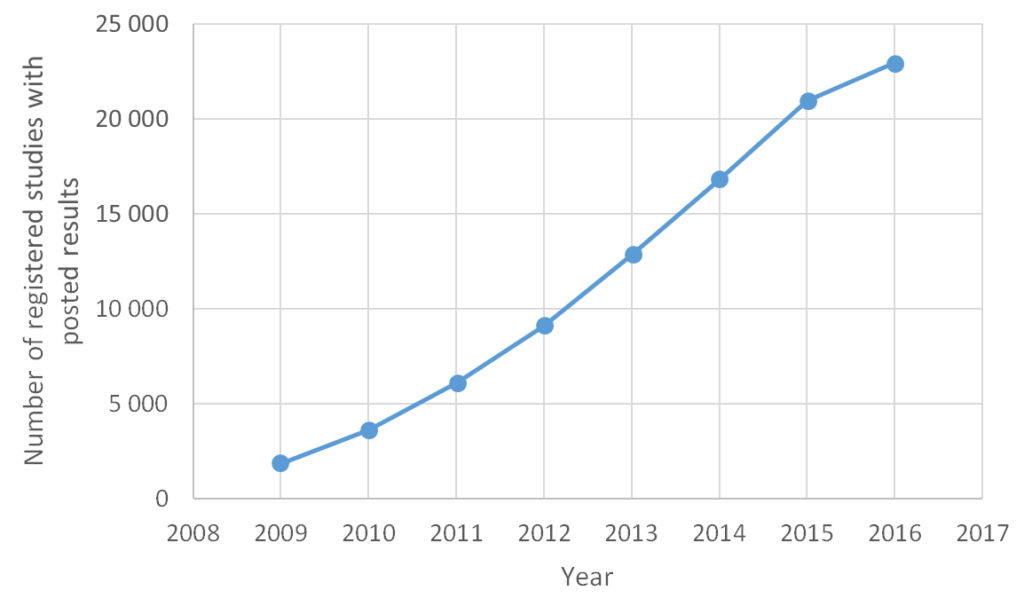 However, some of the new areas of the guidelines that have been addressed would need to be considered carefully as they would have some impact on the current practices of pharmaceutical companies, for example, where the guidance: (1) suggests that the commercial personnel of the pharmaceutical company should not be involved in the planning nor the development of publications which would include reviewing and approving of clinical trial publications; (2) suggests that clinical trial registrations and identifier numbers should be included in all presentations and publications (3) suggests that the companies must provide authors and other contributors with full access to the study data. These are issues that have been addressed by some companies and are now being currently addressed in others. In summary, the pharmaceutical industry is moving in the right direction by taking on board the guidelines of the newly updated GPP3, with the result of becoming clearer and transparent in reporting the findings, both positive and negative, from its clinical trials.  The spirit of these guidelines has been taken on board as can be seen by the significant increase in the number of registered studies with posted results from 2009 to date (Fig. 1).