Different reuse pathways for sewage sludge (SS) produced in wastewater treatment plants (WWTPs) and other organic waste exist, such as its direct application as agronomic soil or with a previous composting process to enhance the agronomic qualities of SS, SS anaerobic digestion for energy recovery or, more recently, SS biodrying to have a refuse-derived fuel. A common aspect among these SS treatment processes is the emission of gaseous compounds, some of them responsible for odour nuisance (ammonia, hydrogen sulphide or a wide range of volatile organic compounds or VOCs), and some other ones responsible for global warming (carbon dioxide, methane and nitrous oxide) (Fig. 1). 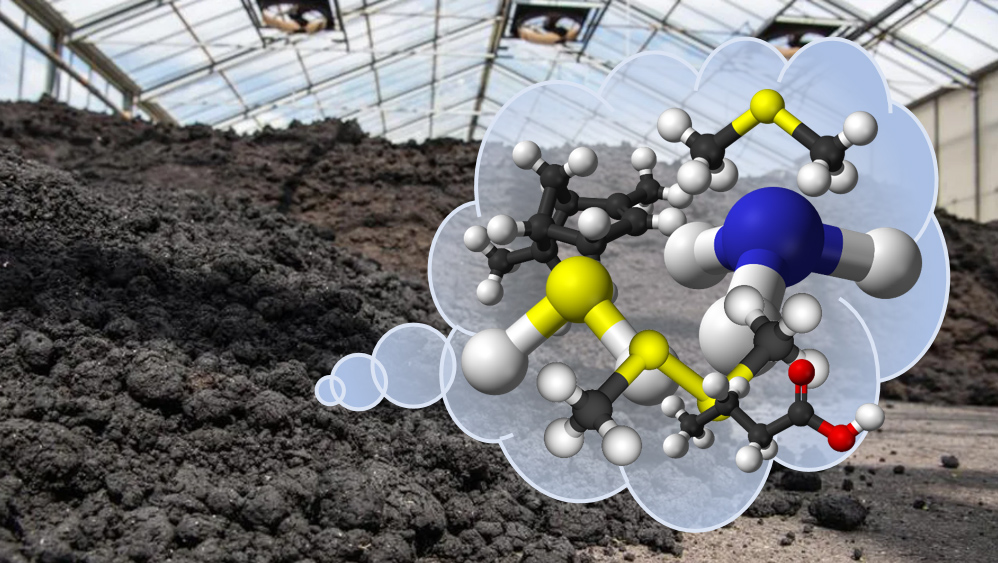 Fig. 1. Scheme of biodrying at full scale and emissions associated.

This work gathers the gaseous emission data generated during the SS biodrying process in a 100-litre bench-scale reactor (Fig. 2). It has been proved that during the first 48h of the process the emission of odorous compounds reaches its maximum, coinciding with the maximum temperature reached by the material (60 ºC). This situation is due to the high biological activity present in the material during the first days, when organic matter present in SS is biodegraded. The same emission patterns have been observed with GHGs (greenhouse gases), with the exception of nitrous oxide. The nitrous oxide formation and emission pathway is complex, although it has been determined that its maximum emission is found at the latter stages of the process, when the material temperature falls below 40 ºC, and the process of nitrification-denitrification is possible. 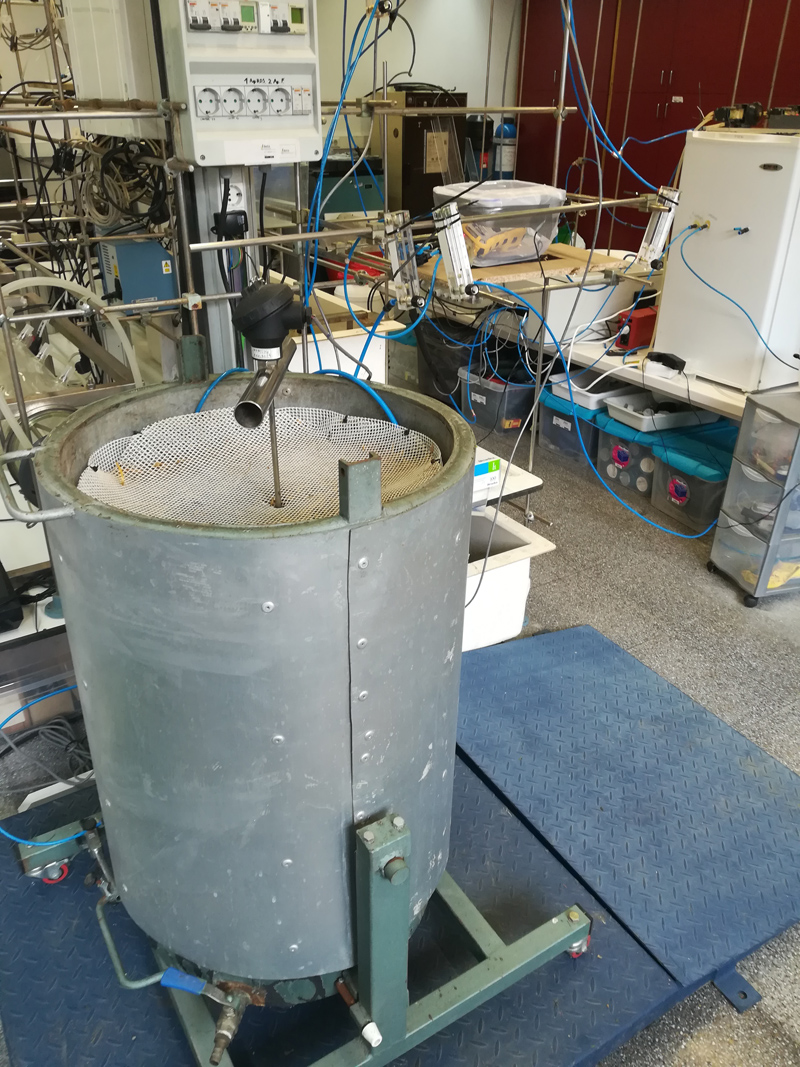 Fig. 2. Pilot plant for the study of gaseous emissions from biodrying of sewage sludge.

Finally, VOCs were completely identified and quantified. The most abundant VOCs found in the biodrying gaseous emissions were terpenes, sulphur-compounds and ketones. In fact, terpenes –with α-pinene as predominant– are the main VOC family found in the gaseous samples, with relative abundances within 70-80%. Furthermore, other odorant species such as sulphur compounds –dimethyl sulphide (DMS), dimethyl disulphide (DMDS) and dimethyl trisulphide (DMTS)–, ketones –mainly 2-butanone and 2-nonanone– and some alkanes and alkenes such as pentane or pentene appeared in different lower percentages.

In comparison with the experimental emission factors reported for SS composting processes, the SS biodrying treatment seems a feasible technology in terms of GHG emission impact. However, future studies should be focused on minimising N2O emissions by understanding the biological pathways for N2O generation during the SS biodegradation and the effect of the aeration rate on its emission in order to decrease the total GHGs emissions related to the SS biodrying process.

In summary, these results indicated a proper performance of the SS biodrying process. The corresponding GHG and odorant emissions accounted to be lower than that reported for conventional SS composting. In conclusion, since there is no available scientific information dealing with the gaseous emissions from SS biodrying to compare with, this study shows a new insight into the gaseous emissions generated during the SS biodrying process at pilot-scale, which will serve for further development of this treatment technology.