Immunochemical analysis of pesticides in strawberries

Broad retail of highly perishable fruits like strawberries requires application of agrochemicals at stages near the harvest, so significant amounts of pesticide residues are commonly found at the consumer level. Consequently, maximum residue limits (MRL) have been stablished for safety reasons by most government authorities worldwide. According to the official US and European pesticide monitoring programs, one of the most frequently found residues in strawberry samples corresponds to the fungicide cyprodinil. Nowadays, the MRL values for this compound in such commodity have been stablished at 5 parts per million (ppm) in the US and the EU. 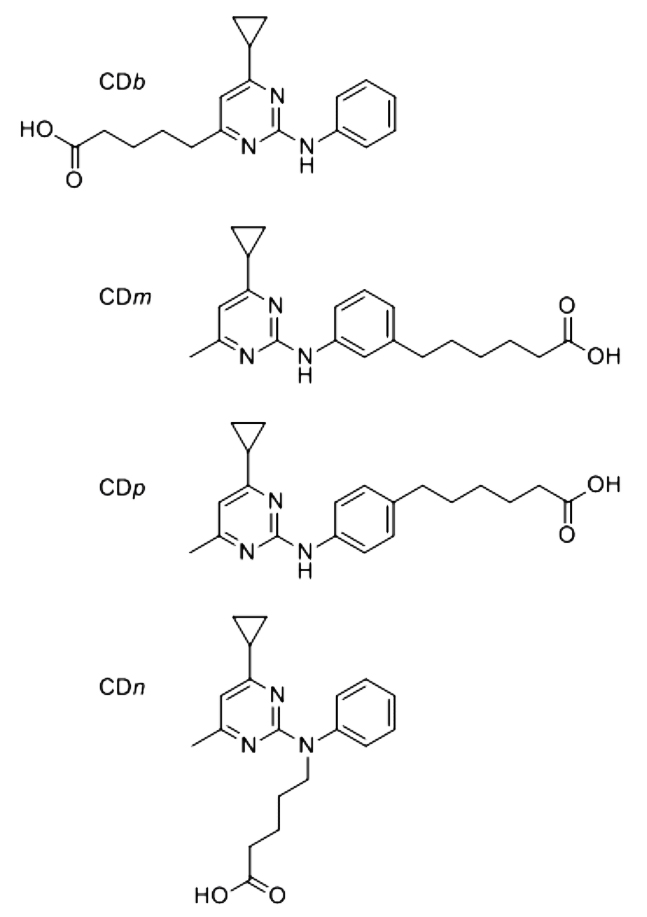 Since 2007, the AOAC International and the European Committee for Standardization have adopted the QuEChERS (Quick, Easy, Cheap, Effective, Rugged, and Safe) methodology for pesticide residue extraction from food matrices. Regarding analysis, the most common approaches for pesticide determination are gas chromatography (GC) with electron capture or nitrogen‒phosphorous detection, in addition to high-performance liquid chromatography (HPLC) with UV detectors. Moreover, identification and quantification is mainly performed with mass spectrometry (MS) or tandem MS. These processing and measuring methods provide highly sensitive and robust analysis, and possess the capacity to determine simultaneously a variety of residues. Additionally, contemporary analysts requiring sensitive, simple, rapid, specific, and high sample throughput approaches may recourse to molecular receptor-based techniques, like the competitive enzyme-linked immunosorbent assay (cELISA). Essentially, this method employs a protein conjugate of a chemical derivative mimicking the target compound together with antibodies as binding receptors. These immunoglobulins are usually highly specific and can reach very high affinities to small organic chemicals such as pesticides.

In the present study, high-affinity monoclonal antibodies specific of cyprodinil were raised for the first time with the aim to develop sensitive and accurate immunochemical analytical assays. Four synthetic derivatives of this fungicide with equivalent functionalized linear carbohydrate aliphatic linkers but with different spatial orientations were coupled to carrier proteins (see Figure 1). When these cyprodinil-protein conjugates were employed for immunization a strong dependence between linker tethering site and antibody specificity and affinity was observed. Those bioconjugates were also used for competitive immunoassay development in two different formats, namely the indirect and the direct cELISA. Homologous assays employ a bioconjugate that carries the same pesticide derivative than the immunizing bioconjugate from which the antibody was generated. Additionally, heterologous bioconjugates can be useful for immunoassay development. We found that our antibodies poorly bound heterologous bioconjugates with the linker located at an opposite site of the molecule as compared to the homologous bioconjugate; as for example, derivatives CDb vs CDp shown in figure 1. On the contrary, if the heterology consisted of a contiguous linker tethering site, such as CDm vs CDp, significant sensitivity improvements were afforded.

The limits of detection for cyprodinil of the optimized immunoassays were 20 and 30 parts per trillion (ppt) for the indirect and direct cELISA, respectively, which are lower than those of the best chromatographic procedures. Strawberry samples were extracted following a standard extraction procedure for pesticide residues in food. In our study, we demonstrate that sensitive and accurate measurements can be obtained by immunochemical analysis using regular acetonitrile QuEChERS extracts. In addition, when strawberry samples from local markets were analyzed, the obtained immunochemical results were statistically comparable – according to Deming regression analysis – to those found by a reference chromatographic method. Despite no violative samples (over 5 ppm) were found, 18% of commercial samples contained detectable levels of cyprodinil (between 0.04 ppm and 1 ppm), with an average content of the positive samples of 0.27 ppm.