On the performance of ruthenium dyes in dye sensitized solar cells

Dye Sensitized Solar Cells are a novel type of solar cells converting sunlight energy into electricity at an efficiency of 12%. These devices are based on Michael Gratzel´s invention, where one electrode of a photo pile is replaced by Titanium Dioxide, white pigment commonly employed in the paint coatings industry. The pigment is covered with a thin film layer of a reddish Ruthenium dye that absorbs solar energy in the visible region, where the solar radiation is more intense. The dye is physically linked to the surface of Titanium dioxide through an organic group called “the anchor” that acts as a conducting wire to deliver the energy absorbed by the Ruthenium dye into the conduction band of this semiconductor. 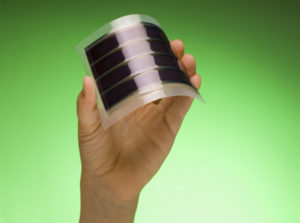 Most of the current research in this topic is oriented to the improvement of the overall yield of the cell, in order to compete toward silicium-based solar cells.

Many ruthenium compounds are each day synthesized in laboratories worldwide, in a sort of race to find a champion dye: the best dye with outstanding performance. Interestingly, most of this research is achieved by employing the trial and error method. However in recent times and because of the growing computational capacity, theoretical tools have become available for chemist, and predictive models with increasing accuracy have been developed.

It is in this perspective that the BCL model has been developed, with the aim to provide a theoretical tool to calculate a good estimate for the performance of a Ruthenium dye in an operational DSSC. This model has a predictive character and can be employed to reduce the number of possible candidates to be synthesized, and therefore reduce cost and time spend to produce new champion dyes. 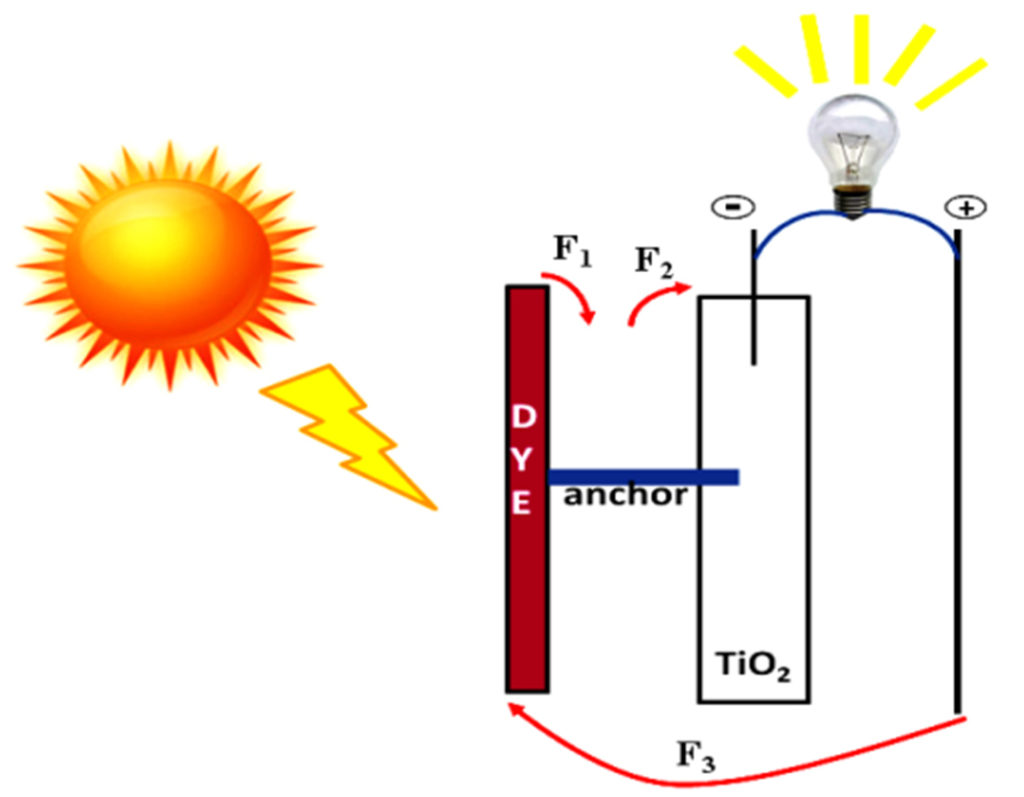 The BCL model proposes that the global efficiency of the dye(E) in a solar cell is mainly determined by three factors (E=F1F2F3), each one of them corresponding to a fundamental physico-chemical process occurring during the operation of the cell: F1 is the fraction  of the absorbed energy that reaches the anchor group, F2 is the amount of energy  injected by the dye into the Titanium Dioxide´s conduction band  and F3 represent how efficiently the dye can be regenerated in order to start a new cycle.

On the performance of ruthenium dyes in dye sensitized solar cells: a free cluster approach based on theoretical indexes.
Barrera M, Crivelli I, Loeb B
J Mol Model. 2016 May