The fate and influence of engineered nanoparticles in wastewater treatment plants

Engineered nanoparticles (ENPs) (intentionally created particles with one or more dimensions greater than 1 nanometer and less than 100 nanometers) are now used in consumer and industrial products. However, there are concerns surrounding their potential effects on the environment and human health and one of the major routes for ENPs entry into the environment is via Wastewater Treatment Plants (WWTPs) where they associate with natural organic matter and wastewater biosolids, thus serving as a sink and source of ENP enabled waste into the environment. 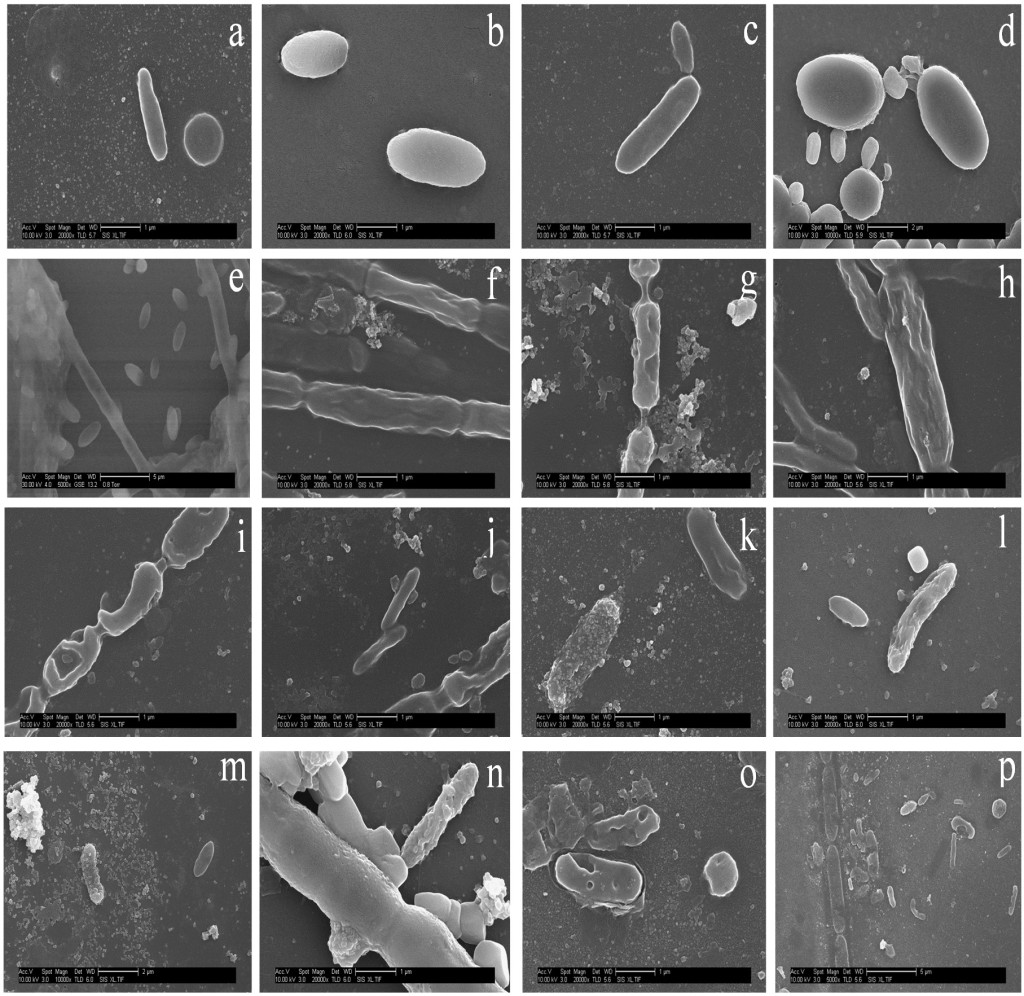 Recent studies have shown that ENPs in wastewater can lead to reduced efficiency or complete failure of nitrification and subsequent pollution of the environment during effluent discharge. For instance, silver nanoparticle can inhibit the removal of nitrogenous material during wastewater treatment. In contrast other studies have shown that engineered nanoparticles can enhance growth and metabolic activities of microbial species involved in contaminant removal during wastewater treatment.

Until now, studies on ENPs in wastewater treatment have been constrained to a laboratory scale. This study for the first time used a realistic environment to investigate the fate and transport of ENPs in wastewater treatment plants and its effect on process efficiency. This was achieved by running three parallel pilot plants each consisting of an activated sludge and an anaerobic digester. The three plants were operated under identical conditions with the exception that one had ENP dosed into it and one was dosed with the equivalent concentration of the dissolved metals. The third plant served as control. The impact of ENP was evaluated in terms of (1) bulk contaminant removal as well as metals (including ENPs). (2) by product generation – sludge and (3) microbial ecology.

Our results showed that the attachment of ENPs to biosolids was at least two times higher compared to the metal salts. This means that ENPs have a strong affinity for biosolids . ENPs also induced a specific microbial oxygen uptake rate two times higher than the control plants indicating that the biomass retained its ability to degrade organic matter. As such, ENPs did not affect the performance of the wastewater treatment plant.

Interestingly, it was visible from our analyses that ENPs offered competitive advantage to specific microbial groups. In the meantime there was non-recovery of some ammonia- and nitrite oxidizing bacteria, which suggests selective inhibitory effects. Also, scanning electron microscopy (SEM) evidenced selective damage to some microbes (Fig.1).  Competitive growth advantage of the nano-tolerant species influenced the removal processes and unlike other compounds, ENPs increased the selection of microbial species in the activated sludge.
This study revealed four main conclusions in relation to the presence of ENPs in waste water treatment plants. First, engineered nanoparticles have strong affinity for biosolids. Second, they do not affect operational performance of the wastewater treatment plants. Third, they offer competitive advantage to specific microbial groups. Finally, wastewater components can enhance or attenuate engineered nanoparticles contact and toxic effect.