Arsenic (As) is as natural contaminant in drinking water in particular in Argentina, Canada, India, Japan, China, Taiwan, Mexico, Chile, and the United States. It is best known as a toxic element which upon chronic ingestion is, if not causing death, associated with a higher risk of various diseases among them cancer. However, arsenic has anti-cancer effects as well and it has recently been approved as a standard therapy for the treatment of patients with relapsed or refractory acute promyelocytic leukemia in the United States and Europe. 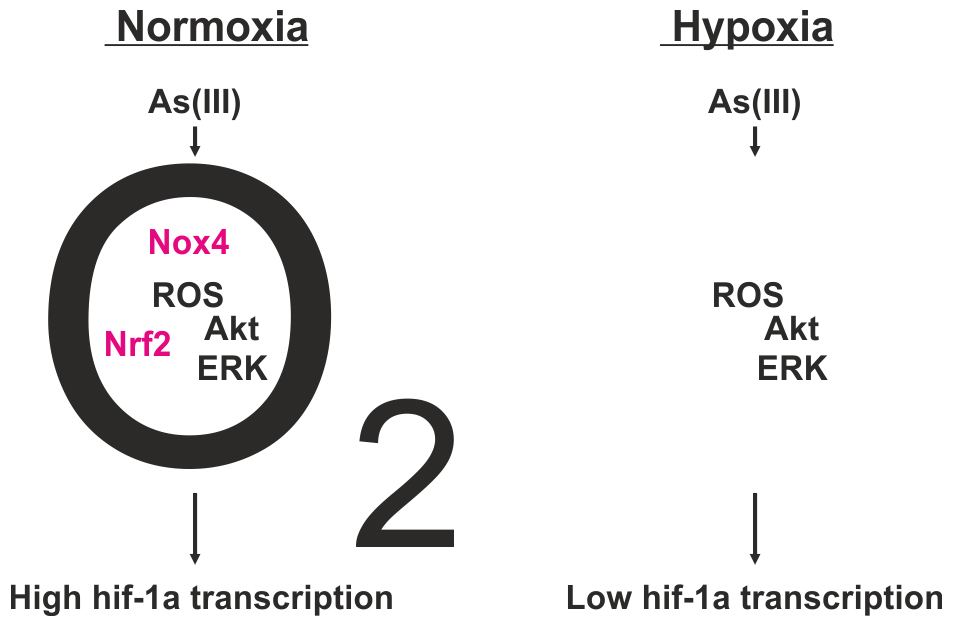 Fig. 1. Differential transcriptional regulation of hif-1α by arsenite under normoxia and hypoxia.
When O2 supply is high, i.e. under normoxia, arsenite induces hif-1a gene transcription via a network consisting of NOX4, reactive oxygen species (ROS), the kinases Akt and ERK1/2 as well as the redox-sensitive transcription factor Nrf2. When O2 is lacking, i.e. under hypoxia, NOX4 and Nrf2 are no longer part of the network and consequently hif-1a cannot be efficiently transcribed. As a consequence, cell proliferation and angiogenesis are strongly impaired.

A limited supply of oxygen, i.e. hypoxia, plays a role in tumor growth and aggressiveness; processes in which the hypoxia-inducible transcription factor-1a (HIF-1a) plays an important role. Arsenic is supposed to exert some of its effects through formation of the trivalent arsenite anion which reacts with thiol groups in a number of proteins, but how it contributes to the regulation of carcinogenesis and HIF-1a under tumor promoting conditions like hypoxia has never been explored so far. In a recent study focussing on the impact of arsenite on HIF-1a regulation under normoxia and hypoxia it was found that arsenite increased HIF-1α protein levels under normoxia. By contrast, arsenite reduced the hypoxia-mediated induction of HIF-1α. Thereby, arsenite medited its effects on HIF-1α on several regulatory levels and the data from that study support a model where, under normoxia, arsenite causes formation of reactive oxygen species, often simply called “free radicals”, via an enzyme called NADPH oxidase-4 (NOX4) as well as activation of two kinases, PI3K/Akt and ERK1/2. Downstream of the radicals and the kinases arsenite induces HIF-1α mRNA transcription by employing another important transcription factor namely the redox-dependent transcription factor Nrf2 (Nuclear factor (erythroid-derived 2)-like 2). In the absence of oxygen, less reactive oxygen species are activating Nrf2 with the consequence that HIF-1α can no longer be efficiently transcribed. As a consequence cell proliferation and angiogenesis are strongly impaired. Together, this is the first time where arsenite-dependent effects were examined under normoxia and hypoxia and where the links between HIF-1α transcription and Nrf2 have been established.

Overall, these findings show that arsenite has an ambivalent mode of action which are associated with diseases like cancer as well as having use as therapeutic agent. The above mentioned data add new knowledge to better understand the pro-carcinogenic mechanisms of arsenic, and at the same time they should foster the discussion and research to unravel more mechanistic aspects behind the anti-carcinogenic actions of arsenic.