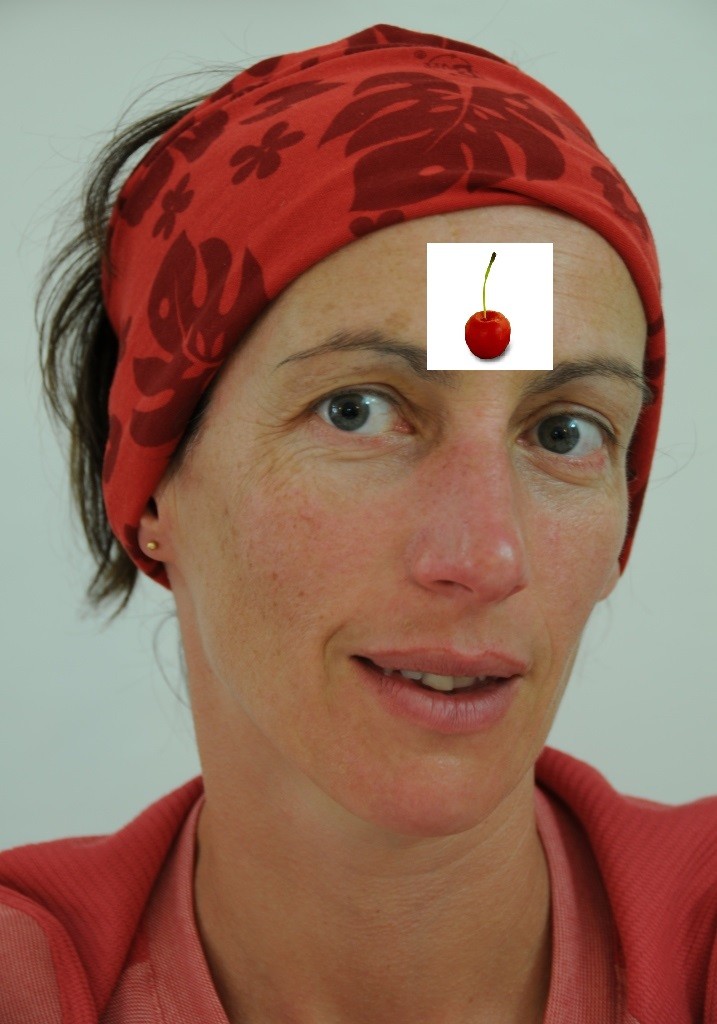 The pituitary is located in the middle of the skull base, under the brain. This gland weight less than 1 g but its five cell types control growth, lactation and hormonal production by the thyroid, adrenals and testis or ovaries. Tumors may arise from each cell type, prolactin-producing tumors (so-called prolactinomas) being the most frequent.

Prolactinomas are more frequently encountered in women than in men and estrogens are known to induce pituitary prolactin tumors in rodents. On this basis, estrogens are considered to promote prolactinoma growth also in humans. However, recent data indicate that prolactinomas usually stay small except in young girls, postmenopausal women and men where the tumor can enlarge to more than 4 cm in diameter and invade surrounding structures. This observation does not support an important role of estrogens in tumor growth and prompt us to study the expression of the estrogen receptor, necessary to the action of the hormone, in a large group of prolactinomas. 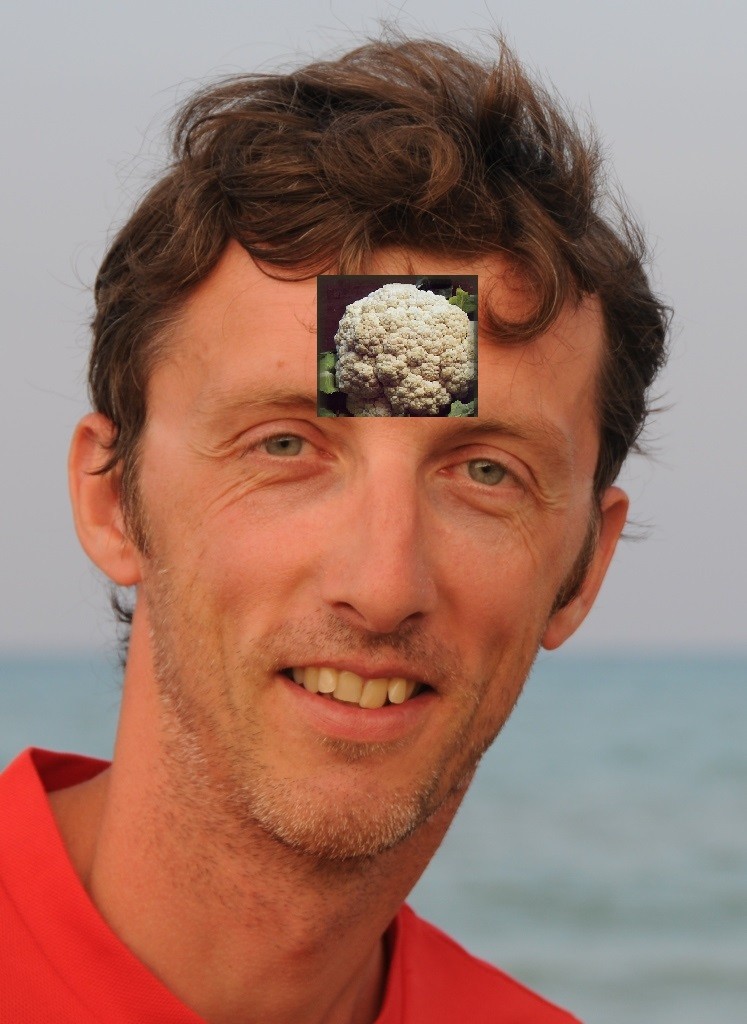 A large pituitary tumor: prolactinomas are larger in men, regardless of the age at diagnosis

We selected 89 patients operated on for a pituitary prolactin tumor. There were 59 women and 30 men. The presence of the estrogen receptor alpha was detected by a technique called immunohistochemistry, just like in breast cancer. The expression of the estrogen receptor was inversely correlated with tumor size which means that small tumors had a lot of receptors and large one very few. Moreover, markers of proliferation of the cells within the tumor were mostly present when the receptor was absent. Small tumors expressing large amount of receptor s were mainly found in women and large proliferating receptor negative tumors in men. The later were more likely to escape to treatment.

Our data indicate that loss of estrogen receptor expression is a likely indicator of poor prognosis in prolactinomas and that a routine assessment of the estrogen receptor expression status should be considered, like in breast cancer. Estrogens might in fact restrain the growth of well-differentiated tumors, whereas the growth of aggressive prolactinomas seems estrogen independent.