Microbial communities are an increasing problem in medicine but also in industry. Thus, an efficient and rapid removal of biofilms from surfaces is becoming increasingly important. With the aid of the kINPen09, a radiofrequency plasma jet (RFPJ) instrument, decisive new findings on the effects of plasma on Candida albicans (strain SC5314) biofilms could be obtained. This work showed that the inactivation of biofilms takes place mainly on the bottom, which in turn offers new possibilities for the removal of biofilms by other strategies, e.g., mechanical treatment. This result demonstrated that non-thermal atmospheric pressure plasma is well suited for biofilm decontamination. 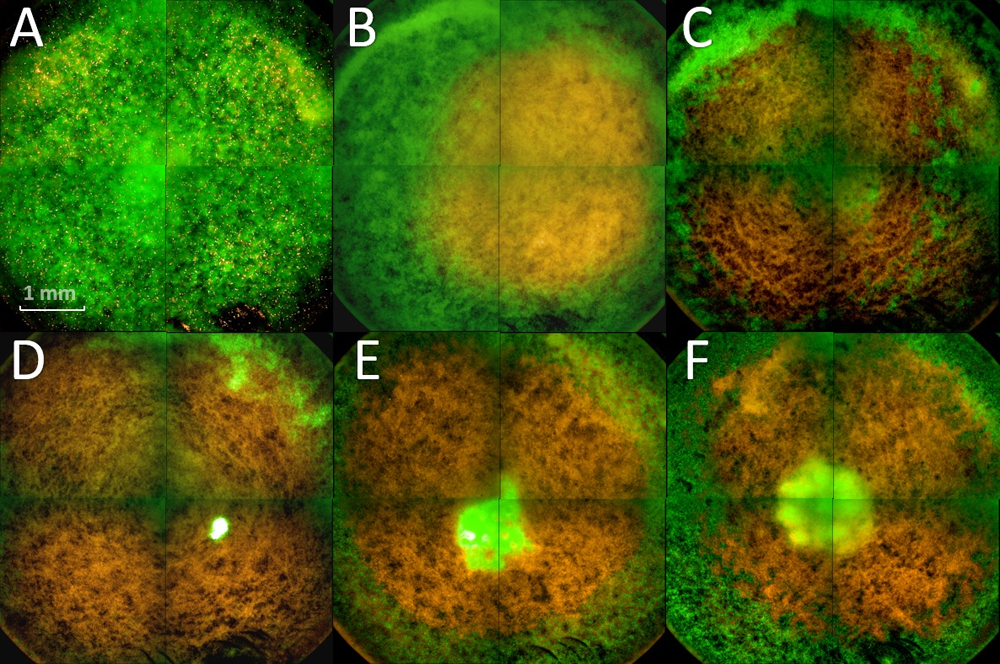 In order to avoid external stresses, microorganisms are predominantly organized in biofilms.  These biofilms have much higher resistance to external stresses like antibiotics or disinfections compared to their planktonic counterparts. This work showed that the non-thermal atmospheric pressure plasma treatment of C. albicans biofilms with the kINPen09 leads to a susceptibility in terms of growth, survival and cell viability. Morphological analysis of plasma-treated biofilms using atomic force microscopy supported the indications for lethal plasma effects concomitant with membrane disruptions and the loss of intracellular fluid. Fluorescence microscopy and confocal laser-scanning microscopy (CLSM) also provided the meaningful evidence that the biofilms were killed by the treatment predominantly on the bottom, where they adhere to the overgrown surface. 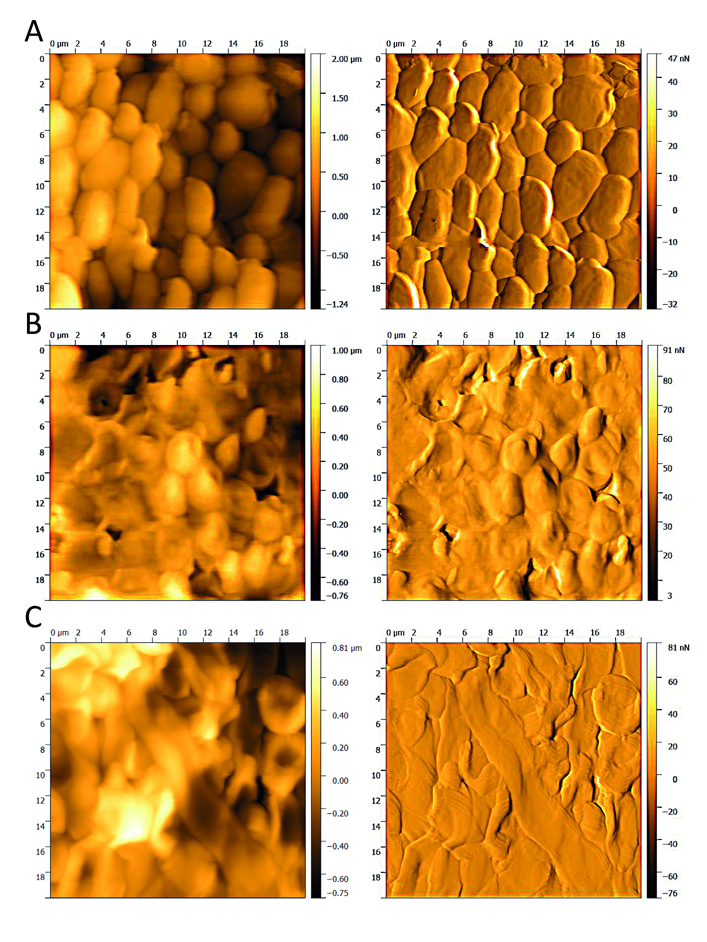 Fig. 2. Atomic-force microscopy images of the plasma-treated biofilms.
The left panels show topographical images from the top of the biofilm layer, and the right panels show error signal images of the same section. (A) Control; (B and C) plasma treatment times of 120 s (B) and 300 s (C). The images were taken in contact mode with a cantilever spring constant (k) of 0.1 to 0.6 N/m2 and a frequency of 0.4 Hz, the set point at 8 N/m2 , and an area of 20 m2.

In addition, CFU counts, and fluorescence- and XTT microplate -assays clearly demonstrated a strong negative effect on biofilm cells. These results are particularly significant, as in many industrial processes the decisive factor of decontamination is the biofilm detachment from the overgrown surface. In the course of the flushing processes, the detached biofilm mass is then removed from the facilities, whereby it is not relevant for the process whether the detached biofilm mass is completely dead.