Alzheimer and Parkinson’s disease are the most common neurodegenerative disorders. As people are getting older than in previous generations, the number of people who are affected has increased. Unfortunately, there is no cure for these diseases. The currently prescribed drugs only delay the disease progression for a short while. There is clearly a high need to bring new and effective treatments to the market.

Surprisingly, diabetes is one of the risk factors for Alzheimer and Parkinson’s disease. The link between these conditions seems to be that insulin is losing its effect in the brains of people with Alzheimer or Parkinson’s. Insulin not only regulated blood sugar levels, but also activates cell growth and repair mechanisms. With failing cell repair, neurons are vulnerable to attack and damage that accumulates over time. Neurons are not being replaced in our brains and have to last us a lifetime. 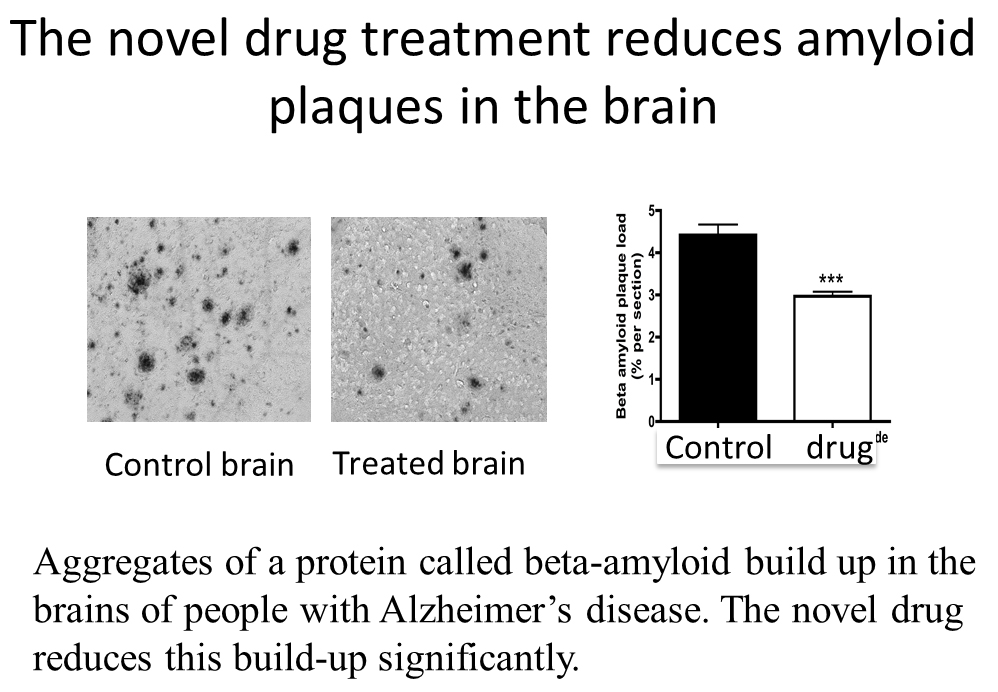 The observation that diabetes is a risk factor lead us to investigate if drugs that are used to treat diabetes may also affect the brain and reduce the risk of developing Alzheimer and Parkinson’s disease. In a series of experiments, my group could show that this is indeed the case. Some drugs currently on the market show promise of genuinely stopping the disease progression.

Several clinical trials that test such drugs in people with Alzheimer or Parkinson’s disease have started now. A pilot study led by a team in London has already shown good effects in Parkinson’s patients. In another pilot study in people with Alzheimer’s disease conducted in Denmark, brain imaging showed that the progression of the disease was halted. These first very encouraging results show that we are on the right track. The trials show that the failure of insulin to do its job in the brain is treated effectively by the diabetes drugs.

There are ongoing larger clinical trials to analyse in more details what the changes are and how well the drugs protect the brain from degeneration. Furthermore, we need to find out if the drugs are still effective in people who are already advanced in the disease progression. 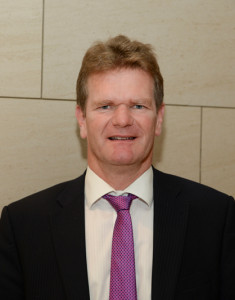 In any case, we are confident that the novel treatments are making a genuine difference, and are protecting the brain rather than just mask the symptoms. This is excellent news and opens up the possibility of stopping these diseases all together. Thanks to the generous support of charities such as the Alzheimer’s Society UK or the Cure Parkinson’s Trust, we can test these promising drugs in larger trials. As the drugs in question are already on the market, we know a lot about them and how they work. We know that they are safe and are effective. There is no need for extensive toxicology tests. This saves several years and a lot of money, and makes it possible to get FDA approval much faster.

The first drug trial in Parkinson’s disease will report in April 2016, and an ongoing clinical trial in Alzheimer’s disease should be finished at the end of 2016. If these trials show clear effects, and we are confident that they will, we finally have a new generation of drug treatments that will start a new chapter in the treatment of both Alzheimer and Parkinson’s disease. It has been a long time coming, but good things come to those who wait.